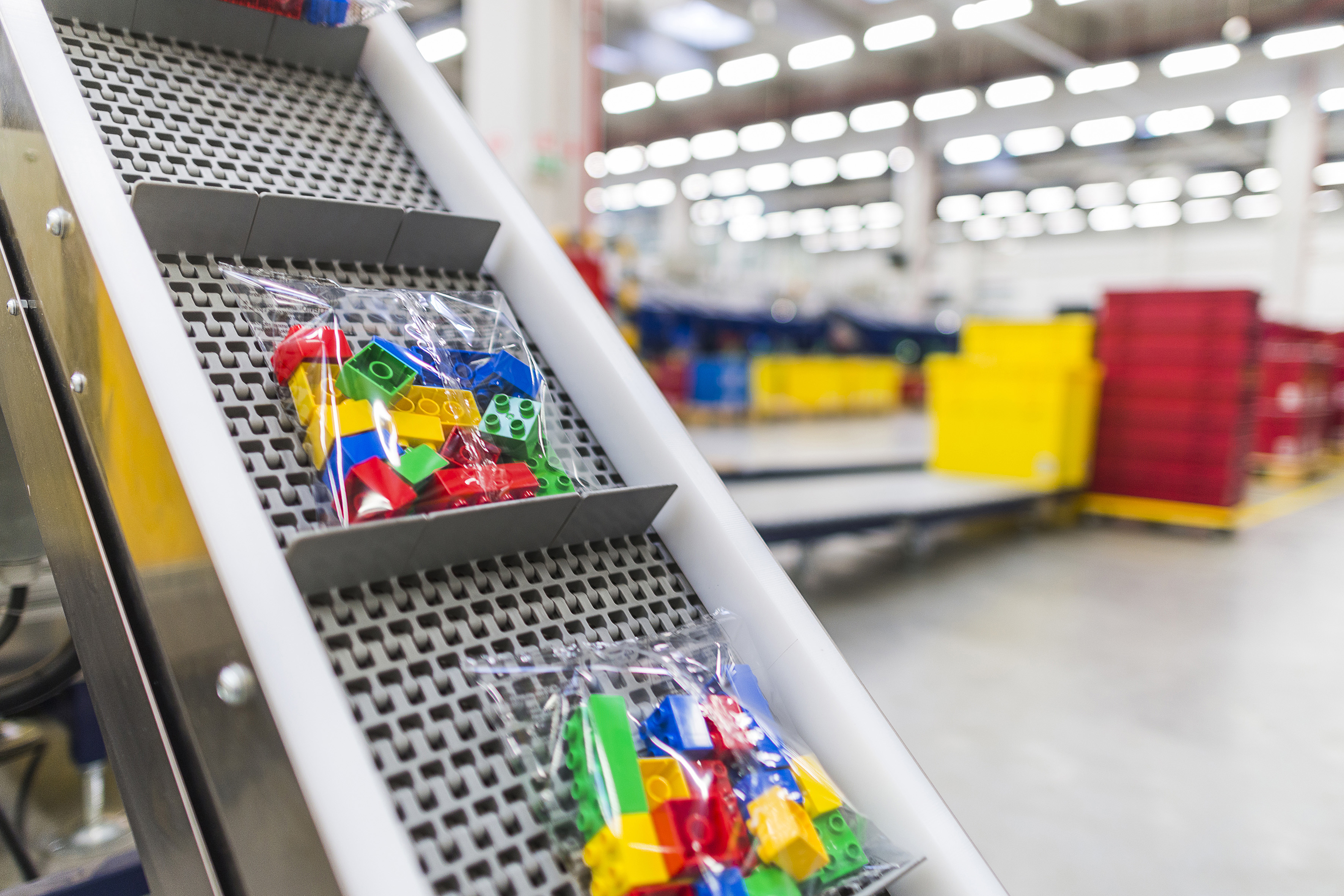 Share via
Measuring what it determines to be seven key factors in determining reputation (products and services, innovation, workplace, governance, citizenship, leadership and performance), RepTrak gave each company a score of between zero and 100. Leading the way is toy brand Lego, which had its best year ever in 2015 up 25 per cent from the year before on the back of strong performance from licensed Star Wars, Batman and The Avengers sets.

Swedish furniture giant IKEA came second, while BMW was the highest ranked of all car brands compared with Rolls-Royce in fifth and Aston Martin in sixth. RepTrak determined that UK businesses are losing out on reputation in the home market. Home-domiciled firms, it was revealed, made up just 25 per cent of the top 50 and 41 per cent of the top 150.

Kasper Ulf Nielsen, executive partner at Reputation Institute, commented: The UK general public has a lower perception of UK companies across all seven dimensions of reputation, compared to international companies operating in the UK. This shows a lack of both emotional and rational connection which is unique to the UK. Across the world, home countries tend to have a stronger reputation, and this lack of reputation capital puts UK plcs at a disadvantage in their home market.

Volkswagen, on the back of its vehicle emissions scandal, led the way of businesses experiencing the steepest decline. Having been ranked eighth in 2015, it has fallen to 267th after losing 27.4 points. SABMiller, Nestle, Admiral and EDF Energy also experienced large declines in reputation scores. Of the 27 companies which scored poor and reside outside of the RepTrak 150 (ranking 251 and below), all but two are UK and Irish companies. British firms, RepTrak revealed, in the utilities, financial services, transport, gambling and telecom spaces fared particularly badly. The largest improvements were made by Airbus (+12.6 points), HSBC (+9.8 points), Aldi (+9.7 points), Burberry (+9.7 points) and Hershey Company (+8.9 points). For companies with an average reputation, RepTrak research shows only 12 per cent would definitely buy the products which climbs to 28 per cent if the reputation is strong and to 76 per cent if the reputation is excellent. The impact from reputation on the business is massive, which is why the leading companies in the world are managing this asset in a systematic way,” Nielsen added. Want to know more about the Lego story Discover why it’snow the most powerful brand in the world.