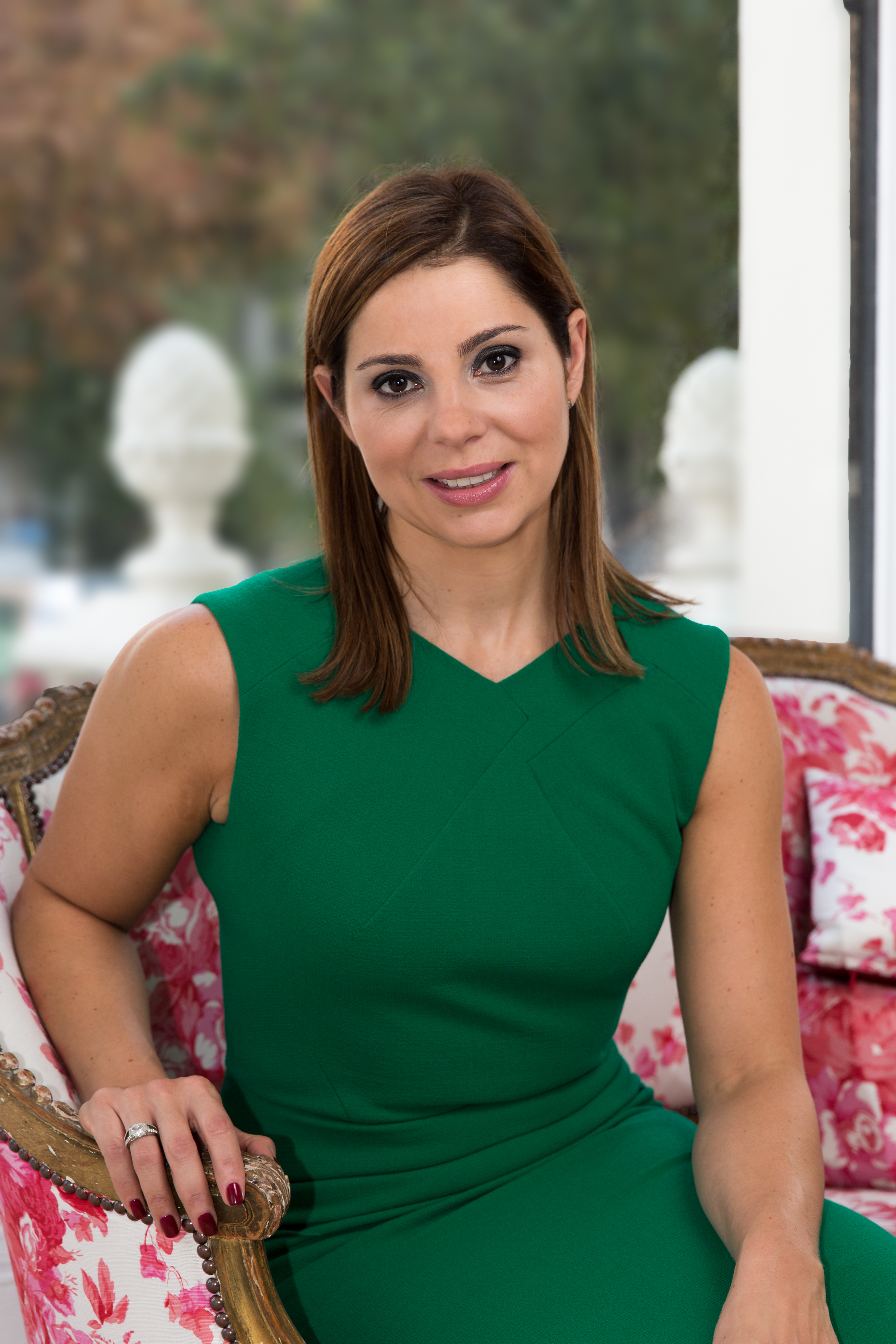 In life and business, if you want to improve, you need to first understand exactly how you are performing in the present.

In the UK right now, we face a problem. Digital technology and the rise of the sharing
economy has reshaped how we live and work so rapidly, that we don’t have an accurate idea of where we currently stand. In a new report from the UK sharing economy trade body SEUK, leading economist Diane Coyle set forth the case that traditional measures of productivity do not capture the economic impact of the sharing economy. Inaccurate data is a huge obstacle in the government’s mission to tackle the UK’s poor productivity levels, where we significantly underperform in comparison to other industrialised nations. To push on, we need to be sure the decisions we are making are based on the reality on the ground, not on measurements designed for the analogue age. Better measurement will empower an army of female micro-entrepreneurs Coyle argues that the growth of platforms such as Airbnb and Uber has created a “measurement gap”. Standard GDP figures don’t account for the economic benefits that arise from the sharing economy, such as time saved, lower costs and increased consumer and business choice. Official statistics also fail to accurately capture the growing number of “micro-entrepreneurs” in the sharing economy. For example, an individual renting out a spare room on Airbnb is unlikely to consider this “work” and subsequently wouldn’t class themselves as a freelancer. This is a concern as it leads to a massive undervaluation of how much women are contributing to the growth of this new sector and, consequently, UK productivity. The sharing economy offers many women a great way to either return to the workforce
or keep a toehold in it during extended leave. The lack of barriers to entry is undoubtedly a key reason why data from Sharing Economy UK’s membership shows that 65 per cent of those participating in the sharing economy are female. The flexibility of choosing when and where they work (as well as the ability to exploit
underused assets such as cars or home space) is not just helping make more women their own bosses, it’s often making them far more efficient than they would have been in the traditional economy. Some 44 per cent of economic inactivity in women of working age in London is due to caring commitments and any working pattern that can eliminate these kind of inefficiencies will only boost UK productivity. This is why it is vital that the government finds ways to map and measure UK productivity as conclusively as possible. The UK government deserves to be praised for its ambition to help ensure the
UK becomes the global hub of the sharing economy. But to do that it needs to make sure it has the right information to hand to shape policy. That is why it is important we find new measurement tools. Coyle’s report contains some excellent recommendations on how the Office of National
Statistics should begin to revamp and modernise its data collection techniques and it is essential these are examined and built upon quickly.

Find the starting point and set course for success For the UK to conquer its productivity problem, it has to make major advances in how it harnesses the power of women in the workforce. By getting a better grasp of how we measure our performance, we can start to formulate the concrete policy that can help us build future success. Rebuilding the way we measure productivity will not be easy and continuous advances
in technology means it likely increase in complexity over the years. But it’s a challenge we simply have to meet, the benefits of getting it right are enormous. By highlighting women’s role in the sharing economy and boosting UK productivity,
we can inspire a whole new generation of women to consider new ways of working that break away from the traditional nine-to-five working culture and embrace digital and technology opportunities. To move forward we need to first know where we stand. There isn’t a moment to lose.

Take a look at these six inspiring British women who have carved out a business niche.