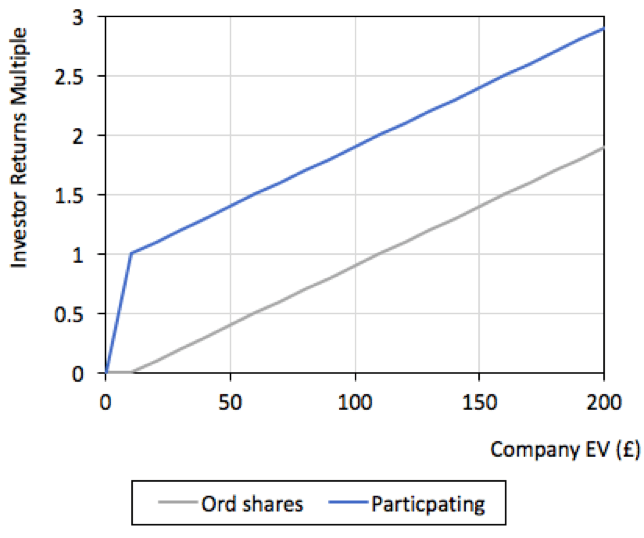 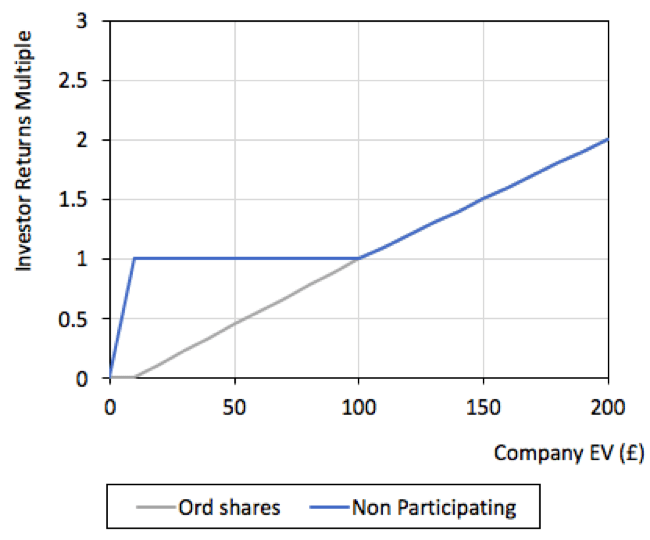 Investors will generally seek to retain a veto over certain actions of the company in order to protect themselves and their investor. Often these consent regimes are split into two ? investor consents and director consents. Investor consents are likely to cover the major strategic decisions that a company may wish to execute. Examples include amendments to the articles, changes which impact the rights of the investor share class, incurrence of debt (usually above a given threshold level), acquire a business or move to sell the business, or increase the level of share capital. Such consents will usually require the vote of a certain threshold of the new class of shares in which the investor is participating and will usually require formal legal documentation and signatures (and hence a high administrative overhead for operating within them). In effect investor consent regimes give a veto to the new class of shares and significant amounts of control over the actions of the business. Director consents are likely to cover the more day-to-day aspects for which the investors also wish to maintain some degree of control. Matters will usually cover incurring capex above a threshold level, granting of stock options, changing a business line, appointing key executives or materially adjusting compensation of such. Such consents will usually be a majority board director vote to include the relevant investor director, and will often be implemented by email to aid speedy decision making. Again however, a director consent regime will place? significant operational control in the hands of investors.

Quite often injected as a form of downside protection at Series A and beyond, an anti-dilution clause provides for the issue of bonus shares to certain investors in the case that money is subsequently raised at a lower share price. Given that any new future investors will not want to be diluted immediately post raise for this issue, the cost of this dilution is borne entirely by the earlier investors and founders prior to the completion of such future round. Anti-dilution calculations come in different forms, but most commonly are based on a broad weighted average share price (such that the beneficiary ends with sufficient shares that their holding valuation is unaffected by the downward change in share price). Such clauses tend to polarise opinion, and often investors in future rounds may include terms to the effect of removing or waiving such anti-dilution. It is worth noting that tax incentivised investors in the UK cannot benefit from anti-dilution.

There are various terms which investors seek to cover scenarios in which the control of the business transitions to a third party. These clauses are often contained in the company articles and apply to all shareholders of the company, but their construction generally favours larger minority groups of investors. A “pre-emption” right is a fully common term in most company articles which serves to give existing shareholders the first right to purchase newly issued shares in the company. This is commonly expected by most investors, giving them the opportunity to maintain their percentage stake in the company and right to participate in future fundraising. A “drag along? clause will provide that if a certain proportion of shareholders (say 50 per cent) vote to accept an offer for purchase of the company, then all shareholders can be forced to accept the offer. This ensures that a small, probably concentrated group of investors of a business can self determine their exit, rather than requiring that all investors are aligned. This can mean that as a founder of a business, you could be forced to sell against your wishes. Or, from a more positive perspective, the inclusion of a drag clause ensures that small investors cannot necessarily block an exit that the majority favour. A ?tag along? clause will provide that if a certain proportion of shareholders, say again 50 per cent, are electing to sell their shares to a third party, then all shareholders can sell a pro-rata of their own shares. This ensures that certain shareholders are not able to favourably sell their shares to others without first enabling other shareholders to take the same opportunity. A ?right of first refusal? is an innocent looking clause often included in term sheets from strategic investors. The clause is intended to give an investor the first right to purchase (secondary) shares, or indeed the entire business, should a legitimate offer for the same be received from a third party. In effect these clauses, discoverable in any due diligence process, will in fact often discourage offers from acquirers since it adds uncertainty at a point they are forced to show their hand in valuation in an acquisition process. In our experience, these clauses should be treated with some degree of caution.

The final piece of the puzzle is governance and other terms ? so don’t miss out on this importance advice and read on.