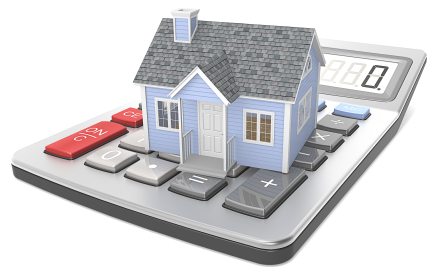 An average UK household is more indebted than its peers in other parts of Europe. The UK ratio of household indebtedness still stands above average for the region.

On the other hand, the household sector has accumulated considerable assets in pension funds and insurance reserves. Although this figure is just over the European average, it suggests that the high indebtedness level may still be sustainable in the long run.

The report analyses household savings, investment and debt across 22 European countries. Differences in the propensity to save and incur debt, household investments and the overall financial wealth of European households, were all taken into account. It concludes that the debt of European households increase as policy makers artificially inflate demand to stimulate their economies.

Michael Lafferty, chairman of Lafferty Group explained that the report “considers the shift in financial behaviour as people attempt to ‘re-balance the books’ after a decade of borrowing.”

Prior to the global financial crisis, the excessive flow from slight deposits left people ill prepared for what followed. Recently, people have changed their saving patterns in an attempt to spend less and move from investment in property and securities into easy access deposits.

As of 2011, France had the highest savings rate in Europe while Greece was the only studied country to have registered a negative savings rate. The deterioration in living conditions in Greece has meant that households had to liquidate a significant proportion of their savings in order to keep afloat.

From these countries, one can see a gradual shift towards deposits, pension funds and life insurance reserves.

Household investments plunged between 2009 and 2012, the exceptions being Finland, Norway and the Netherlands.

Households in countries like the Netherlands, Denmark, the UK and Switzerland maybe highly indebted, but this debt represents a relatively small or manageable proportion of their overall financial assets. Compared with the situation in Greece and Spain, their situation is more uncertain. Here, accrued debt represents a sizeable proportion of household financial assets and there is a significant risk of default.