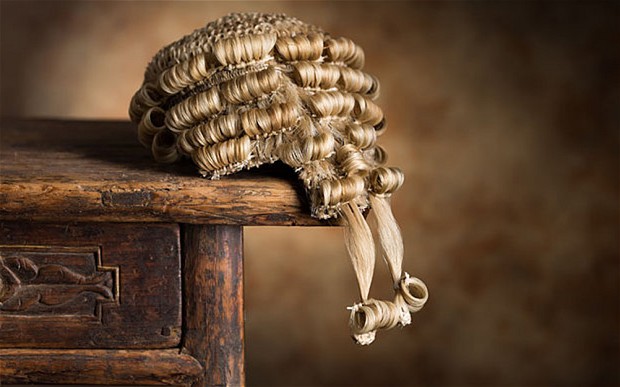 The Defamation Act 2013 came into force on 1st January 2014. Section 1(1) of the Act has introduced a new test of actual or likely serious harm. This is qualified further for claimants that trade for profit by section 1(2), in that harm to reputation is not serious unless it has caused, or is likely to cause, serious financial loss.