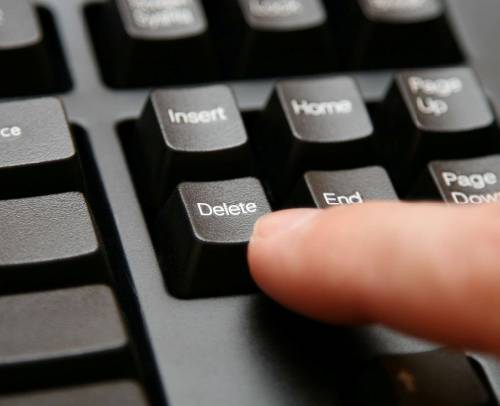 The government today confirmed that it will scrap the default retirement age.