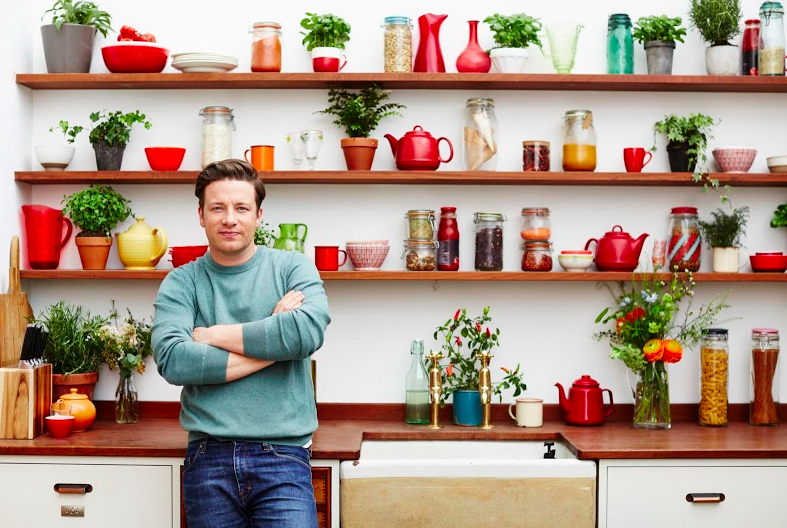 Bridgepoint led the latest round alongside DST Global, General Catalyst and Greenoaks Capital.

Prior to the injection of $275m, Deliveroo had last received investment with a $100m Series D in November 2015. That built on two other rounds of $70m and $25m last year, which saw the firm’s total investment for 2015 hit $195m. The Series E will be used by the company to increase and strengthen its existing position. This will include expanding into new and existing markets – building on a presence in 84 cities across 12 countries – while developing projects such as RooBox, which provides deliver-only kitchens to restaurants. Since the Series D was secured, Deliveroo claims to have achieved a 400 per cent growth and profitability across numerous markets. Over the period, the company’s doors were also opened to 29 cities, 6,500 riders and 9,000 new restaurant partners. One of the aforementioned partnerships was secured with PizzaExpress in May, with Deliveroo to provide services to some 206 branches across the UK – its largest team-up to date.

“After seeing strong growth in the markets we launched in November, our new focus is to drive further innovation in food delivery,” said Will Shu, founder and CEO of Deliveroo.

London-headquartered Deliveroo’s enhanced finances follow on from Uber extending its taxi-based service with food delivery across London via UberEats in June 2016.

“I think people will come to UberEats for the same reasons they come to Uber in the first place. This is going to be significantly faster than competitors,” said Alex Czarnecki, the GM of UberEats in London.

“In particular, I’m excited about exploring completely new ways to solve the hardest problems restaurants face when offering delivery,” Shu added. “RooBox is the first illustration of this approach, and innovations like these are at the heart of our mission. We’re proud and honoured to have the support of Bridgepoint, DST Global and General Catalyst in this endeavour.” By Zen Terrelonge

On the topic of investment, we were in Chicago in July and discovered Ashton Kutcher’s fascinating transition from TV prankster to respected investor.