Experts believe that the increase in sales can be attributed to more homebuyers in need of furniture for their new properties. New programmes like the government’s Help to Buy insurance scheme have encouraged many would-be homeowners to get on the property ladder.

Furniture retailers have reported that customers are increasingly interested in full living room and bedroom sets – complete collections of furniture designed to fill an entire home, rather than individual items.

With many homeowners upgrading to larger properties, items such as dinner tables and chairs – once impossible to fit inside the average inner city property – are more popular than at any other point in recent years.

It’s good news not just for furniture retailers, but also for the hundreds of thousands of new homebuyers that, because of difficult lending restrictions and tough pricing, put off buying a new home over the past few years.

Other retailers have also benefited from the recent growth in sales. The Office for National Statistics claims that, over the last three months, retail sales have grown 1.5 per cent from each quarter to the next. The rise in retail sales has put the industry at the fastest growth rate since March 2008 – the peak of the pre-recession economy.

Aside from the surge in homebuyers, retail analysts have pointed to other reasons for the increase in furniture sales. Consumer confidence has increased substantially over the past few months as a growing number of people return to full-time work, giving customers more security when purchasing big-ticket retail items.

Better credit conditions and an increase in sales periods amongst retailers have also contributed to the rise in demand. Some analysts have pointed to the upcoming end-of-year Christmas period, which always leads to increased retail spending.

Whatever the cause, the surge in online and offline retail spending is great news for both retailers and consumers alike. Scotia Bank’s UK economist Alan Clarke believes that the confidence may have a real effect on the economy, claiming that GDP should rise by as much as 1.2 per cent quarter on quarter, based on the current market data.

Jonathan Gregory is from AHF, the UK’s leading regional furniture and carpet chain 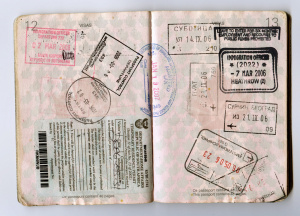 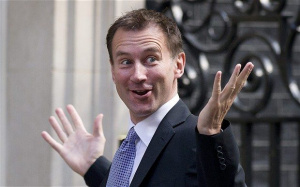