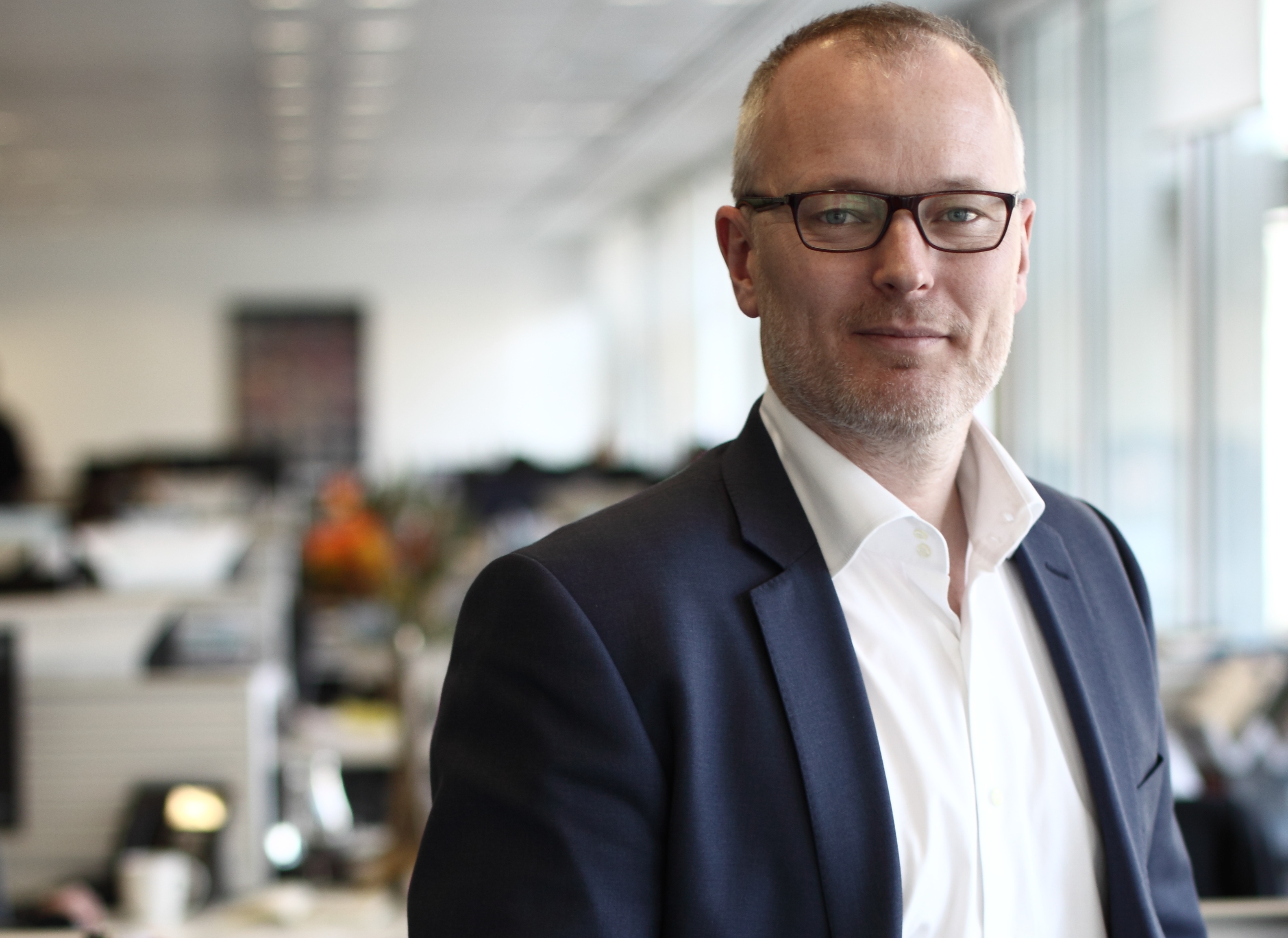 According to the Business, Innovation and Skills select committee: “Helping British businesses to thrive and grow is vital to the UK’s long-term economic prosperity.” However, the group of MPs warned that the support on offer amounts to an “alphabet soup” through which businesses are struggling to wade.

The committee found a total of more than 600 support schemes, but said that many of them are not well signposted. Others, it said, are difficult to access even when small business owners can find out about them. The select committee’s findings tally with our own research. Late last year we conducted a landmark survey into the realities of life as a sole trader or micro business owner. Our research pointed to a sense of dislocation between these individuals and both central and local government. More than half said that no one political party represents their needs, but just as importantly, there was general disillusionment amongst entrepreneurs when it comes to state support for businesses. The majority of respondents said that they would approach family and friends first about a business issue. More people said they would seek no help than said they would approach BIS or a local community group. Perhaps most damningly, more people said they were not sure who to turn to than said they would talk to their local MP. Clearly, there is a wholesale lack of trust in the support that is available, even where small business owners are aware of it.  We urgently need to confront the sense of isolation felt amongst these entrepreneurs. They need accessible and useful support, and they need sounding boards for their ideas and concerns. Local authorities are best placed to deliver this. In many cases local authority representatives will already be familiar with these sole traders and micro business owners, especially in rural areas, and they are likely to be more receptive than central government to the distinct needs these individuals have. Read more about business support: Local authorities need to become the go-to source of information and advice for the smallest businesses. In fact, some support is already available at this level. Many authorities run workshops, advice sessions, and regular meetings for business owners, and our research found that those who do attend have generally positive feelings about these services. However, it is a major concern that so few small businesses are aware of the support that is on offer. But there should also be concern about the disparity in the quality of support available to high-growth tech and manufacturing businesses as opposed to those who simply want to make a living. For too long the government has concentrated too intently on firms in a small enclave of East London, at the expense of those just getting by elsewhere in the country. The DTI has spent huge sums promoting British exports abroad, but their overwhelming focus has been on those firms that already have the capacity to bring in specialised support. If we really want an even recovery, in which firms of all sizes can share, then we need government to spread its efforts amongst all businesses, recognising the vitality of the smallest firms and the contribution they can make to the economy. Tech firms and major manufacturers have a vital role to play here, and they deserve to be supported, but this should not be an either/or equation. We need support at every level, for every business, in order to ensure that UK business can fulfil its potential. It is imperative that local and central government work together to provide better signposting for the services that are available to sole traders and micro business owners, as well as to growing businesses. While the select committee were doing their work, the coalition launched the new Business Is Great portal, providing consolidated information on support schemes and going some way to combat the loss of the much-mourned Business Link. We need the same sort of joined-up approach for local government support to ensure that businesses of every size have access to the help they need. Jason Stockwood is CEO of Simply Business.