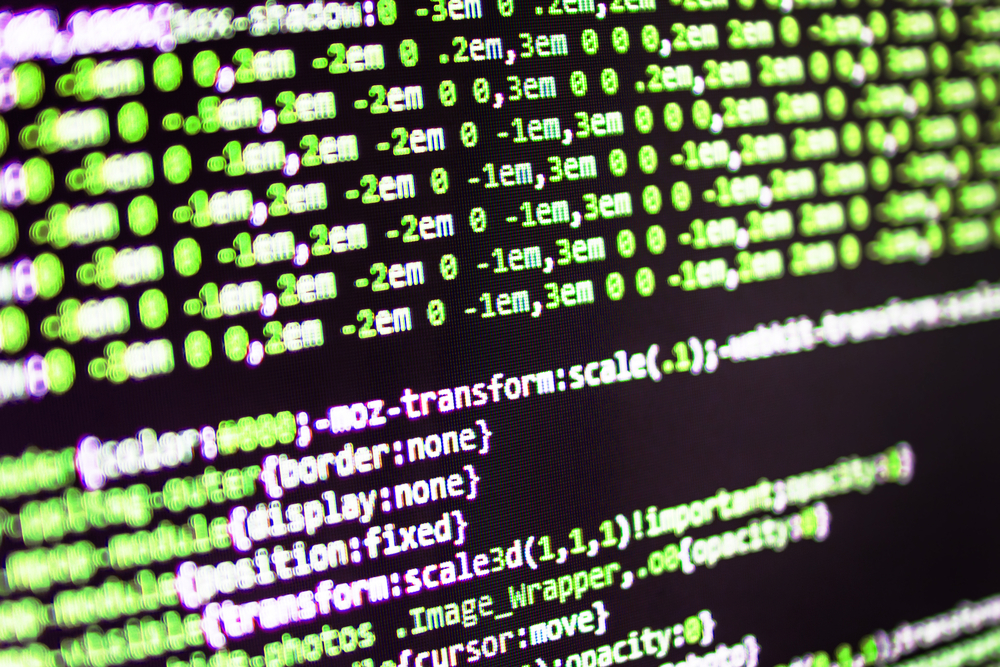 With MAR coming into force on 3 July 2016, investment firms and operators of trading venues are heading for yet another regulatory change; this time with a focus on manipulation of algorithms being labelled as market abuse. With many under scrutiny concentrating heavily on the impending MiFiD II deadline, MAR could have slipped under the radar despite its compliance requirements being even heavier. The reality is, not many in the industry are aware of what is expected by the regulators and how to even begin working towards compliance. The scope of MAR is far reaching. It not only applies to any person who trades on EU-regulated markets, but those that enter into derivative contracts that reference such instruments, even outside the EU and if there is no EU leg to their activity. To help police MAR, regulators are being granted powers to pursue any suspected wrongdoing such as the right to enter premises to seize documents, the right to freeze and sequester assets, and ultimately the right to suspend trading and prohibit professional activity.

Not a time to bury heads in the sand

So far, the industry hasn’t done nearly enough in preparation for MAR, with many bosses appearing to bury their collective heads in the sand due to a feeling of regulatory overload. But doing so could prove costly, with fines for market manipulation reaching €15m or 15 per cent of turnover for firms, or €5m for individuals – and up to four years in prison for individuals under CSMAD in Europe. This could be a career-ending misdemeanour for any managers that sign off on an abusive algorithm. MAR states that “in the event of repeated infringements of Article 14 or 15 [market manipulation], a permanent ban of any person discharging managerial responsibilities.” However, the responsibilities don’t stop there. MAR (article 16.2) mandates that “any person professionally arranging or executing transactions shall establish and maintain effective arrangements, systems and procedures to detect and report suspicious orders and transactions”. Firms operating trading venues have an additional duty to prevent such algorithmic market manipulation from occurring in their venues (Article 16.1).  Read more articles on legal issues:

If there are no issues or concerns with algorithms contributing to the market, there is nothing to fear. Whilst it can be difficult to find abusive algorithms due to the noise in the live market environment, to reduce the possibility of spurious algorithms reaching the virtual trading floor, it is imperative for investment firms to test them in a simulated environment. MAR’s prohibition under 12.2 regarding the creation of potentially unfair trading conditions is very similar to the situation under MiFID II (RTS6 and 7) where it is necessary to engage in new forms of non-live testing to assess any algorithm’s propensity to create or contribute to market disorder. It is impossible to tell if an algorithm is going to cause distortion simply by looking at the code, meaning testing is crucial to avoid potentially catastrophic repercussions. Non-live algorithmic stability testing analyses an algorithm’s propensity to create or contribute to market disorder or unfair trading conditions. These tests are conducted in both normal and stressed conditions, in the presence of antagonist algorithms specifically designed to cause difficulties for algorithms under test. By using quantifiable measures of market disorder provocation, stability tests of algorithms can be carried out before they are ever put into production. This required measure drastically reduces the possibility of a rogue algorithm being let loose on the market, causing manipulation and ending in serious consequences for many.

What started life as a seemingly innocent algorithm, could potentially be manipulated once in the wild and subsequently become abusive. Once in a live trading environment, faulty algorithms will get discovered due to tags used to monitor and record them as they enter the market. When this happens, it will only be a short time before regulators come knocking. Testing within the development of an algorithm is vital. Many have made the mistake of separating development from testing, however, with the impending deadline, the structure of the industry needs to be re-shaped and re-focused on implementing testing throughout development to cope the regulatory change. Essentially, non-live testing of any potentially harmful algorithms which could create or contribute to disorderly markets or unfair trading conditions, is crucial. Therefore, it is important that investment firms and trading venues bring in the expertise of a third-party ahead of the regulation deadline and for the future. This will ensure ongoing compliance and allow trading venues and organisations to draw breath prior to moving on to MiFiD II. Eddie Thorn is director of capital markets at SQS. Also, the forthcoming General Data Protection Regulation will mean that all businesses operating within the UK & EU, whatever the size, will soon have to adhere to much tighter rules about data protection. Image: Shutterstock