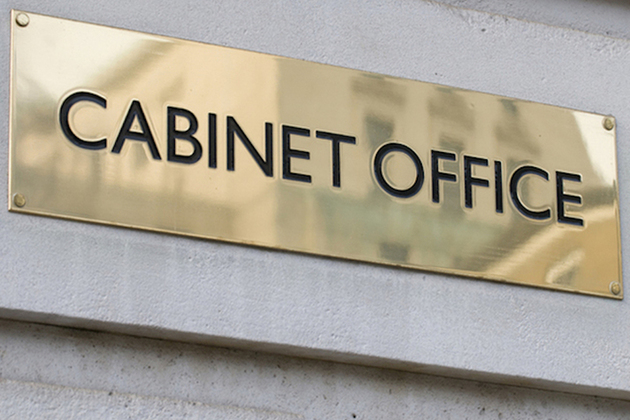 Previously led by secretary of state Sajid Javid, new prime minster Theresa May has decided to split up the responsibilities of the department and allocate them to different ones.

The budget for BIS had been reduced in recent years, with a 17 per cent cut announced during former chancellor George Osborne?s Autumn Statement address on 25 November 2015. This took the headline BIS budget, resource and capital, decline from ?16.6bn to ?13.2bn in 2019-20. Now, however, Greg Clark has vacated his role as communities secretary to take charge of the new Department for Business, Energy and Industrial Strategy. This comes on the back of May saying: ?A proper industrial strategy to get the whole economy firing.? Clark said:?I am thrilled to have been appointed to lead this new department charged with delivering a comprehensive industrial strategy, leading government?s relationship with business, furthering our world-class science base, delivering affordable, clean energy and tackling climate change.? The higher and further education portion of BIS has been made part of the Department for Education, run by Justine Greening, where David Cameron?s apprenticeship drive will be continued. Javid is now in charge of communities and local government, which may still include parts of business policy such as the devotion of business rates, and Pritti Patel moves from employment minister to international development secretary. The end of 2015 also saw the shuttering of the Business Growth Service (BGS) following Osborne?s Spending Review. The service had helped nearly 10,000 businesses during its lifetime, and was left behind alongside the Manufacturing Advisory Service.