Going forward, a combined central headquarters and policy centre will exist in London. However, to provide more of a regional presence, approximately six “business centres” will be set up around the country.

According to a statement, each office will focus on a “key business activity” so that the Department for Business, Innovation & Skills (BIS) can bring “relevant expertise together”. It will also reportedly allow it to more people quickly to new priorities and build capability.

Explaining the move, BIS permanent secretary Martin Donnelly said: “[The] announcement is part of implementing our BIS 2020 strategic plans to modernise the way we work, reduce operating costs and deliver a simpler, smaller department that is more flexible and responsive to stakeholders and businesses.

“Our operating model needs to be designed in a way that works for this smaller workforce with more streamlined structures.”

A 17 per cent cut in the BIS budget was announced during chancellor George Osborne’s Autumn Statement address on 25 November 2015. The headline BIS cut will see its total budget, resource and capital, decline from £16.6bn this year to £13.2bn in 2019-20.

Donnelly revealed the decision to close the Sheffield office, which houses nearly 250 staff and is in the same St Paul’s Place development as DLA Piper, RBS and Barclays, had “not been taken lightly”. BIS will not vacate the site until 2018, and unions will be consulted throughout that period.

“It is my top priority that all our staff are fully briefed and consulted on the process. We will provide comprehensive support to all those facing a potential change or loss of job,” he added.

“In relation to the new business centres, we will be working closely with our partner bodies over the coming months to develop firm plans for their office locations.”

One of the major controversies to emerge from BIS in 2015 was the decision to drop its Business Growth Service, one which was met with anger by some business owners. 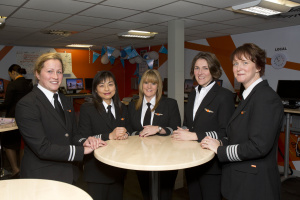 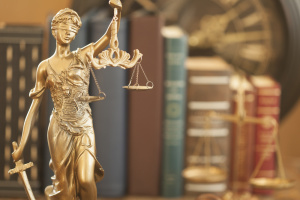