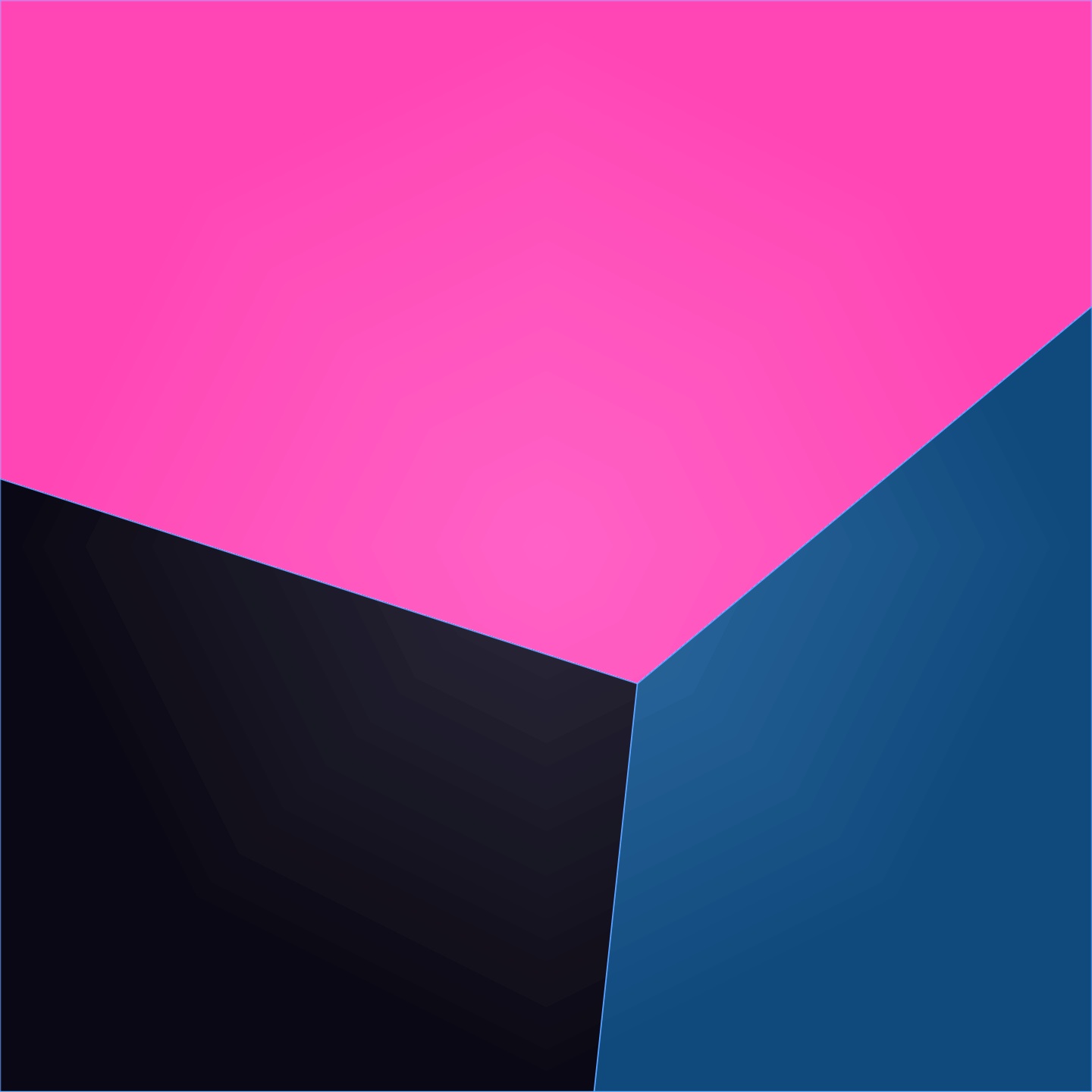 Design vs usability seems to be something of a chicken and egg scenario.?

There are plenty of opinions out there debating which of the two should come first; and while there are good arguments for both, the sensible conclusion that most arrive at is to try and create the perfect balance between the design of a site and its usability. How do you work out the balance? This balance between design and usability depends on a number of variables: client requirements, target audience and content are just but a few factors to take into consideration. There are certain fundamental principles that can be applied across the board however, irrespective of what it is you’re selling, profiling, promoting or simply showing off.

An ugly site, no matter how usable, probably won’t draw user attention in the first place so they will never know how friendly it is.”

This is a sound argument, but not necessarily true 100 per cent of the time.? The classic case that most folk refer to in support of this is CraigsList which doesn’t possess any kind of attractive design sensibility. But it attracts users because it works.

But conversely, what about this point:

Just because something functions correctly, doesn?t mean it?s any good.”?

Perhaps we need a definition of “good” ? are we talking about good design or good usability? Or are we talking about both, for a combined goodness? The following unattributed statement by a speaker at the Future of Web Design in London conference last year has been quoted a handful of times across the blogosphere, but it’s worth repeating here as it articulates nicely how web professionals should approach each new project.

So usability is a given ? it’s actually non-negotiable. It’s our starting point and it’s design’s responsibility to take that usability onto new levels.?? Any front or back-end developer instructed to build a site based on visuals created by a graphic designer with no experience designing for the web will undoubtedly tell you that, as attractive as it may be, the shortfalls that manifest themselves as a result of this gap in knowledge can be huge.?? A web designer must have an innate understanding of functionality in order to translate the end-user experience into a successful design.

In addition to all this, the buzz catchphrase doing the rounds these days is “emotional design”.?? This moves beyond aesthetics and is something that’s actually a bit tricky to define.? Depending on the client, a designer will more than likely find that what they create will intuitively take into account the emotional encounter with a site.?? An example of this is our major re-design of the Golden Charter Funeral Plans website. Death or planning for death is a highly sensitive area that, by its very nature, demands a certain aesthetic ? something that comforts and instils trust and confidence before you even begin to read any words.?? A primary coloured design bursting with vibrant animation just wouldn’t do the job, no matter how well-designed it was because it wouldn’t appropriately invoke or reflect the emotional state of someone planning a funeral.? So there are definitely elements of straight-forward common sense in there which can be particularly apparent when designing for a specific market.? But a designer is working for a client in a highly competitive field with a much more flexible spectrum of potential emotion-inducing possibilities, then that’s where an understanding of emotional design can really make the difference. So what of the old debate, design vs usability?? Well, there actually shouldn’t be a “versus” in there at all: it should say design and usability.?One without the other will never be as powerful as the combined force of the two, working towards a common goal. Katri Walker and Billy Moat are directors of Glasgow-based digital design agency Spider Online. Picture source