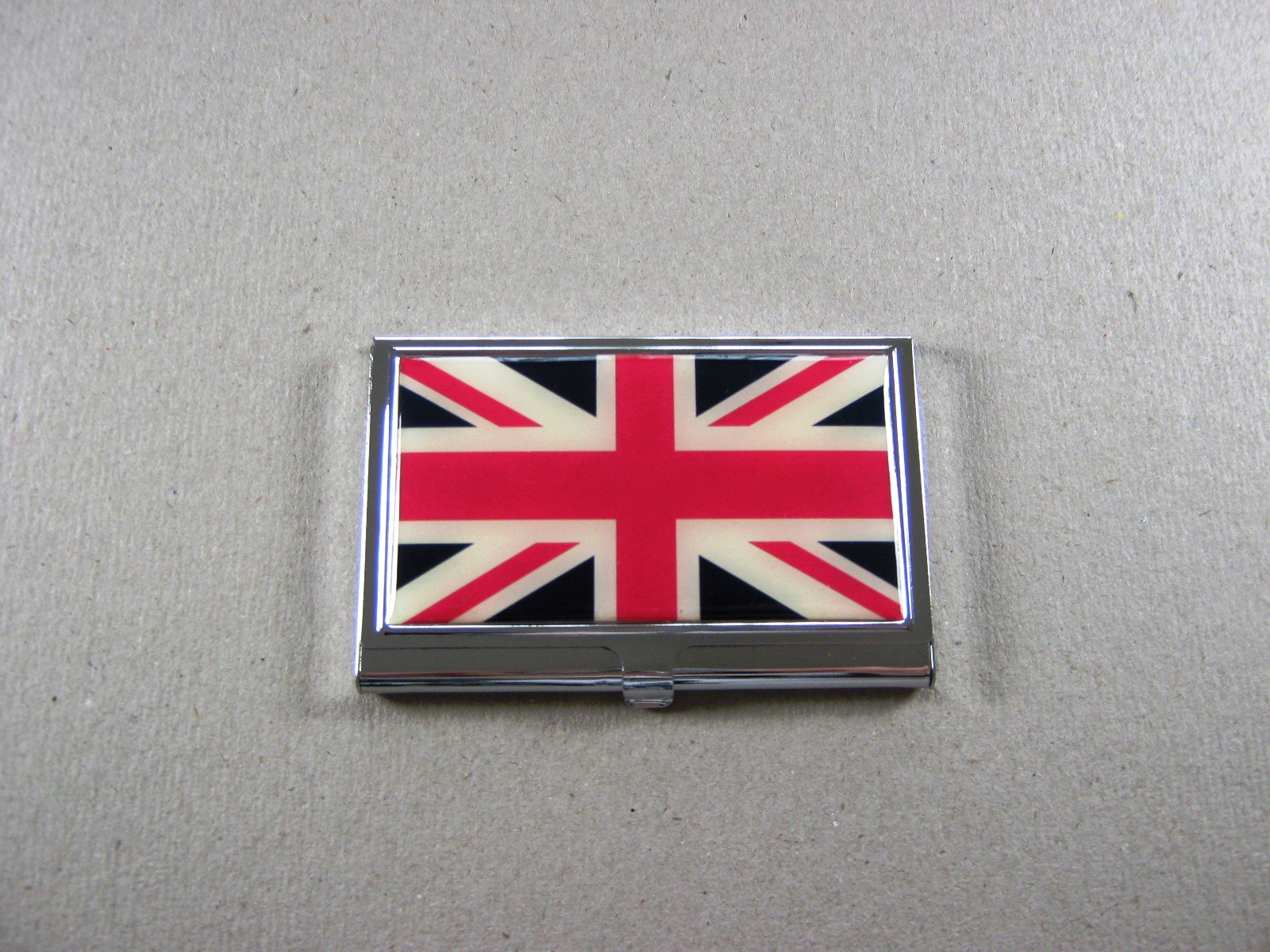 This feature appeared in the Winter edition of Real Business magazine. You can download and read the (highly-designed) PDF of the article below:

In the past 30 years, the UK’s manufacturing sector has shrunk by two-thirds – the greatest de-industrialisation of any major nation. When Thatcher came to power, manufacturing accounted for almost 30 per cent of Britain’s national income, and employed 6.8 million people. By the time Brown left Downing Street in May 2010, it was down to just over 11 per cent of the economy, with a workforce of 2.5 million.

If our once rich and robust manufacturing sector is becoming a shadow of its former glory, what will replace it? One word: design.

The UK’s innovative design climate inspires a vast range of entrepreneurial activity, from fashion and interiors to architecture, branding and product design. The sector contributes an estimated £15bn per year to the UK economy (up 15 per cent since 2005), with certain regions now regarded as “design hotspots”. The south-west and the West Midlands are known for digital design. Northern Ireland excels in interiors; the north-east in industrial design.

And the government is taking the sector seriously. In July, Universities and Science Minister David Willetts revealed that the Coalition is putting design at the heart of its plans for the UK economy. “The UK has a world-class design sector and we need to maintain our role as a global leader. Good design can help businesses to thrive and improve public services. And with more than 230,000 people employed in our design industry, it makes a significant contribution to our economic wealth.”

For business owners, it’s a simple equation: the better the design, the more you will sell. The average return on investment for every £1 invested in design is more than £25.

Just look at Apple. Here’s a company that takes its design so seriously that its British-born chief designer, Jonny Ive, worked directly with the late Steve Jobs and Apple’s executive board on the iPhone. (When Jobs stood on stage to demonstrate the video phone feature on the iPhone 4, he chose to make one call: it was to Ive. The pair were allegedly so close that they were referred to as “Jives” at Apple’s Cupertino headquarters.)

Closer to home, take JS Humidifiers (JSH), a West Sussex-based firm that designs and manufactures humidifiers. JSH hadn’t modified its products, packaging or logo since the seventies. Competition was hotting up from foreign rivals, so it signed up to the government-funded Designing Demand scheme to redesign its complete range of products – water humidifiers, air curtains, air conditioners, coolers and actuators – as well its corporate branding. The result? Sales grew by more than £1m.

“Companies that understand design at the highest level also think about their businesses in a different way,” says Mat Hunter, chief design officer at the Design Council. “Amazing brands, such as Burberry, fundamentally understand how to improve their products and make the magic happen. But to be world-class, it has to be led from
the top. Design has to be recognised at board level.”

“If you produce a crappy-looking product, it’s going to hinder its success,” agrees Kenneth Grange, the 82-year-old godfather of design, whose work includes the Parker pen, the Kenwood Chef, the Wilkinson Sword razor and the Anglepoise lamp among others.

Design isn’t always about completely revolutionising a product, though. When Grange was commissioned to redesign the London black cab in 1997 (his design is still used today), the trick was to keep it simple. “They hired us to build a ‘new’ taxi, but the changes we made were actually quite modest. The original was iconic and so I felt that my design should not be conspicuously different. In many ways, the black cab is all the better for us having just done little changes.”

Gus Desbarats, chairman of British Design Innovation and founder of industrial design agency The Alloy, says it’s the little details that define good design. He calls it “the experience mosaic”.

“As far as the normal user is concerned, the products are just lovely. But to a professional looking at them, the loveliness is deconstructed into details. It’s the small stuff that makes you go ‘wow!’,” he says.

Good design should trigger a reputational benefit to your brand, too. “Unless design can generate word-of-mouth, repeat purchases, customer loyalty and referrals, you’ve failed,” says Desbarats. “It has to result in a lasting commercial reputation.”

In a ranking of the top 200 international design firms (based on design revenue from projects outside their home country), six of the top 50 were based in the UK. The majority of Britain’s design agencies, however, are small operations: 78 per cent earn less than £500,000 per year, and 60 per cent employ four people or fewer.

On the upside, this means that good design is becoming more affordable for entrepreneurs. “We’ve reached an age where the price of great design has gone down dramatically as manufacturing techniques have improved,” says serial entrepreneur Brent Hoberman, founder of MyDeco.com and investor in Made.com, two strong and successful design-led businesses.

With some of the world’s most famous design schools based here (the Royal College of Art, Goldsmiths, Central Saint Martins College of Art and Design, Edinburgh College of Art), the UK has developed a strong international reputation, too. Japan’s Nissan Motors chose London as the location of its futuristic European design headquarters. Samsung’s European design centre is also located in our capital.

So why is demand for British design so strong? What makes it unique? Mat Hunter describes it as both quirky and individual – “Cool Britannia” at its best. He says: “British design has a real identity. It’s often both slightly eccentric and celebrates heritage, which foreign brands love.” Think of Paul Smith, known across the world for its offbeat style, or Land Rover’s heritage-led design, respected the world over.

Kenneth Grange agrees: “British design is more conservative than American or Italian design, but it’s also more eccentric. The important thing is that designers don’t set out to reinforce the difference. It just comes out.”