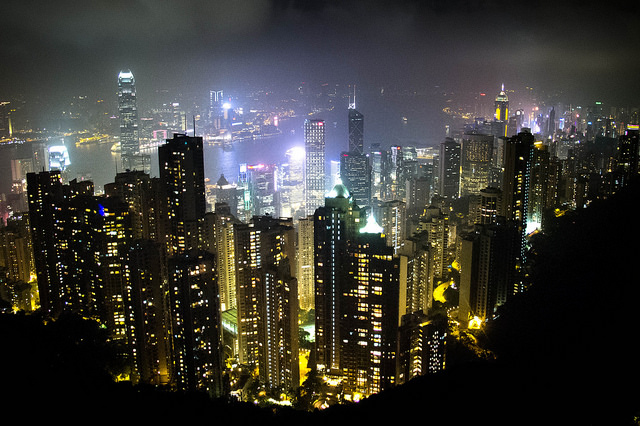 Some of the world?s best-known luxury brands are strategically targeting emerging markets as part of their longer-term growth plans. And as Asia continues to largely lead the recovery with many global luxury brands, companies world-wide have identified China as a vital market for future growth.

The reasoning behind this, according to Joel Stephen, head of Retail Services China at CBRE, is because ?a common trait of emerging market consumers is that they are often seeking ways to display their new-found wealth. This is clearly true of the luxury shopper in China, who is increasingly looking for and excited by new brands entering the market.? In fact, Bain and Company have suggested that ?among currency fluctuations, persistent economic weakness in Europe and external forces, such as the Crimean crisis and protests in Hong Kong, demand from Chinese consumers are-approaching luxury have helped to counter a potentially significant downward momentum.? Chinese consumers represent the top and fastest growing nationality for luxury, which seems a good thing given that all markets are now strongly driven by tourist spending rather than spending abroad as much as would be done locally. This in itself is big news for luxury retailers. ?With such cross-pollination of luxury spending, it no longer makes sense to think only in terms of geographies. The focus is shifting to consumers, with local trends and tastes representing only part of the picture,? said Claudia D?Arpizio, a Bain partner in Milan. ?This new mind-set has important implications for luxury brands. It requires that they think about their product offering from a more global perspective, with the concept of seasons, a key pillar of this industry, becoming increasingly obsolete.? But luxury spending in China is showing a negative trend for the fist time at -1 per cent growth. The country’s slowing economic growth, protests in Hong Kong and a clampdown on spending by government officials could have a crippling effect. Simultaneously, less established and younger accessible brands have endeared themselves to the growing upper middle class ?wannabe? segment, which is expected to double by 2017. This seems to have worried many retailers in China. For example, LVMH, owner of brands like Louis Vuitton and Dior, has seen its sales drop by three per cent. In October 2014, FD Jean-Jacques Guiony recently stated that the crisis in Hong Kong ?will impact? quarterly results. “We have already noted some negative impact on activity in duty free shops in the third-quarter.” Bain also suggests that companies like Richemont and Burberry and Mulberry have felt the burn, both having reigned in their previous rapid expansion. What this merely means, however, is that China has slotted into ?the new normal? of the luxury-goods sector. In new CBER research, ‘The New Age of the Asia Pacific Retail Market’, Asia-Pacific director Jonathan Hsu, predicts that ?China, Hong-Kong and Singapore will remain relatively quiet due to softening domestic consumption? throughout 2015. But as China has been witness to a large volume of retail space in 2014, cities are expected to show a large amount of growth over the next ten years.  At its core, however, the expected growth of the luxury retail sector can be mostly attributed the country’s rising urbanisation rate, set to rise from 53.2 per cent to 60 per cent by 2020, and the rapidly growing middle class. It is believed that China’s middle class will expand to over 1.7bn people by 2020 from its previous 525m in 2009. This is largely due to rising incomes. Image source By Shan? Schutte