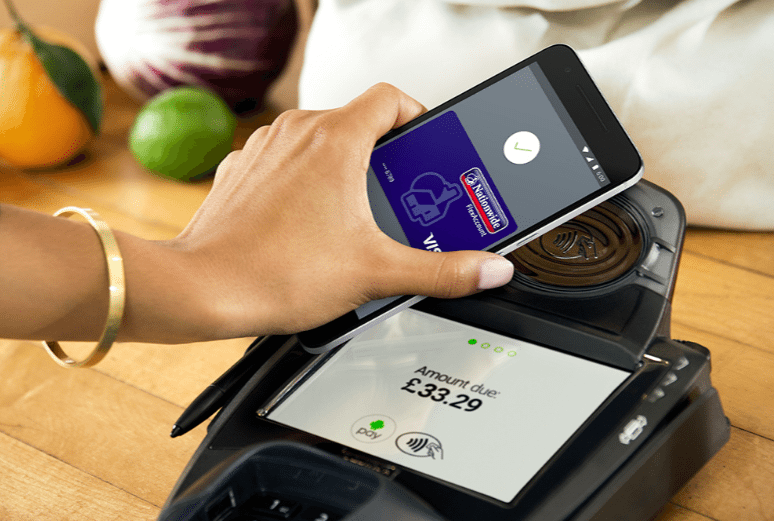 The new notes are printed with polymer, a thin and flexible plastic. The BoE has claimed they are more secure and harder to counterfeit, as well as 2.5 times more durable than existing paper notes, which will no longer be accepted from May 2017. Meanwhile, ?10 polymer notes and ?20 polymer notes are set to arrive in summer 2017 and by 2020 respectively.

However, Worldpay’s findings come at a time when card-based payments have become commonplace in recent years, while the addition of contactless tap-and-go technology has further reduced the need for cash. It means businesses that ignore payment trends are likely to suffer, said Worldpay. Backing this up with additional figures, the company?s report found 30 per cent of British consumers only use cash if they have to, while a quarter avoid shops that don?t accept cards entirely. The limit on contactless payments was previously up to a maximum of ?20, but increased a year ago to ?30. Now, 37 per cent of shoppers want that limit to increase further, a desire that rose to 45 per cent in London, perhaps reflective of the time-poor lifestyles of locals. ?The shift that we are seeing in terms of consumer preferences and what shoppers now expect from the high street is seismic and paying with cash is an inconvenience for many of today?s shoppers,? said James Frost, chief marketing and commercial officer at Worldpay.

In terms of contactless popularity, a third of Londoners use contactless cards on a daily basis. Meanwhile, half of Brits have paid for items with contactless at least once and 40 per cent said they use it a few times each week.

Frost continued: ?Whilst online stores have tended to changing expectations and delivered simplicity and flexibility through technology, physical stores are at risk of falling behind. ?From contactless busses to Waitrose?s first cashless store, the growing popularity of tap and go is a trend that all retailers will need to embrace or risk losing relevance.? The abandonment of cash isn?t just down to contactless cards either, as smartphones have a role to play too. Mobile payment platforms including Apple Pay and Android Pay encouraged 67 per cent of 16-34 year olds to pay with their smartphones. Across all age groups, some 54 per cent expect their mobiles will overtake card to become the main payment method by 2020. By Zen Terrelonge