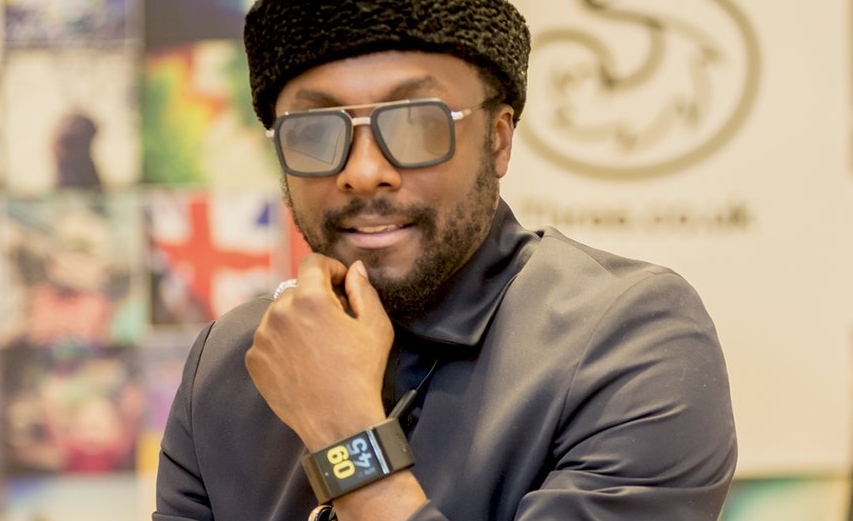 The reliance smartwatches have on connecting to smartphones to work, like the Apple Watch and iPhone, has been a common complaint for users.

As such, it’s meant that growth of that particular wearable sector has been stunted with people claiming they’re unsure there’s a need for an extension of their phone. will.i.am is looking to change that with his Dial wearable, which is dubbed a “smart band” rather than the commonly used term of smartwatch. Fitted with its own sim card, Dial provides the ability to make calls, text, send emails and so on without a mobile in the vicinity. Available to pre-order exclusively from Three, the gadget comes complete with a music streaming service boasting over 20m tracks. Not only is the platform ad-free, there isn’t an extra charge attached to accessing it in the same way that there are costs for Spotify, Tidal and so on. Additionally, the mobile network says all music streaming and downloads on Dial plans will be free of data charges. The band has been designed to blend wearable technology with fashion and comes complete with artificial intelligence (AI) feature AneedA, which has been produced to recognise usage so responses can be tailored to customers. Functions supported by AneedA include track selection, playlist customisation, news updates, restaurant discovery, social media, taxi and flight bookings, photos and more. The particular feature would probably be of interest to Facebook boss Mark Zuckerberg, who is eagerly working on developing tech witnessed in the Iron Man films from Marvel.

Read more about gadgets for living the Business Class lifestyle:

Lianne Norry, director of brand and marketing communications at Three, said: “We are really excited about the launch of dial and its new music service, is a step towards a new and exciting mobile experience for our customers.

“We pride ourselves in being ahead of the curve and identifying future mobile technology trends and felt that zero-rating all related music to this device gives our customers the freedom to enjoy music whenever they want.” All devices come completed with Bluetooth-enabled EP headphones from i.am+, while other Dial features include 3G, WiFi, GPS, 1.63-inch screen, 2MP front-facing camera, and 32GB of storage. On a 24-month contract, Dial prices start at £22 a month with a £49 upfront cost or £25 a month with a £19 upfront fee.

For our latest Business Class profile, we spoke with Alfie Best – the proud gypsy who turned prejudice into a business empire in excess of £200m.