James Hunt is a solicitor, serial entrepreneur and founder of Everyman Legal – a new type of law firm providing legal services for entrepreneurs. The company of solicitors is the first in the UK to announce it will take advantage of the new practising regime created under the Legal Services Act by seeking a stock market admission. The company intends to trade its shares on Sharemark – a stock market for smaller companies – in the last quarter of 2012. In an honest and open account for Real Business, James Hunt will be charting the ups and downs of preparing his company for an admission.

We have now turned our attention to structuring our share capital ahead of admission to Sharemark. The first question is whether Everyman Legal Limited needs to become a public company.

The difference between a private and a public company (or PLC) is little understood but it is surprisingly easy to become a PLC. Usually a company will only convert to PLC status at the time of a listing for its shares. However, it is quite possible to be a PLC without a listing.

As far as Everyman Legal is concerned, it will not be necessary to become a PLC until the company wishes to offer its shares to the public through an offer for subscription. Initially we plan to seek admission through what is called an “introduction”, where we do not raise any funds by issuing shares.

It is only for the scale-up of our business in 18 months to two years’ time that we would expect to offer shares to the public. Unlike other stock markets, Sharemark does not insist that applicant companies convert to PLC status before they list. So the choice is open to us to delay the conversion.

We had a team meeting to weigh the pros and cons of an early conversion. These are the main points that arose:

There are also practical considerations to consider in terms of timing. For example, a private company cannot convert to a PLC if it has a deficit on its profit and loss account. So if we slip into losses as we start the process of scaling-up our business, then Everyman Legal will not qualify to become a PLC.

After some debate, we decided that it would be better to delay conversion to a PLC until we wish to raise equity from the public. In the new Articles of Association we are soon to adopt, we will include a so-called “Drag Along Article”. Such an Article will allow shareholders with 75 per cent of the shares to require the swap of the shares of Everyman Legal into a new holding company. That way we could turn ourselves (via the formation of a new holding company) into a PLC if needs be. 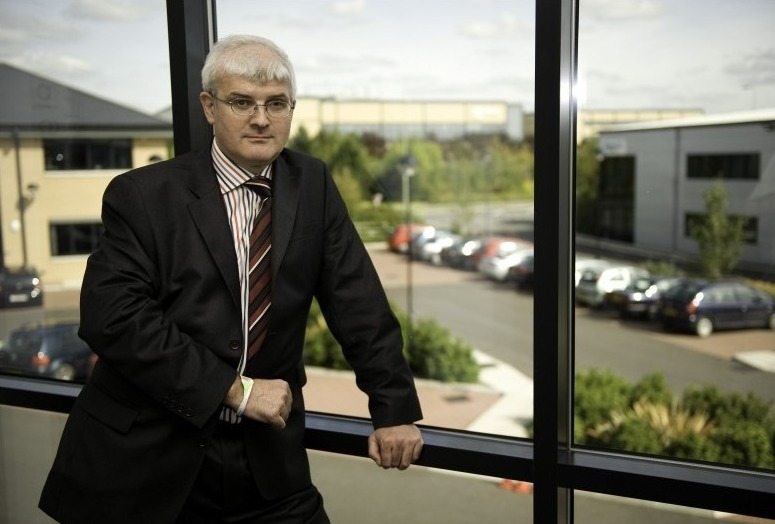 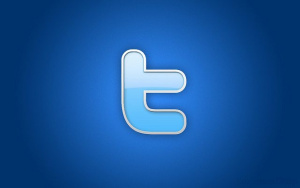