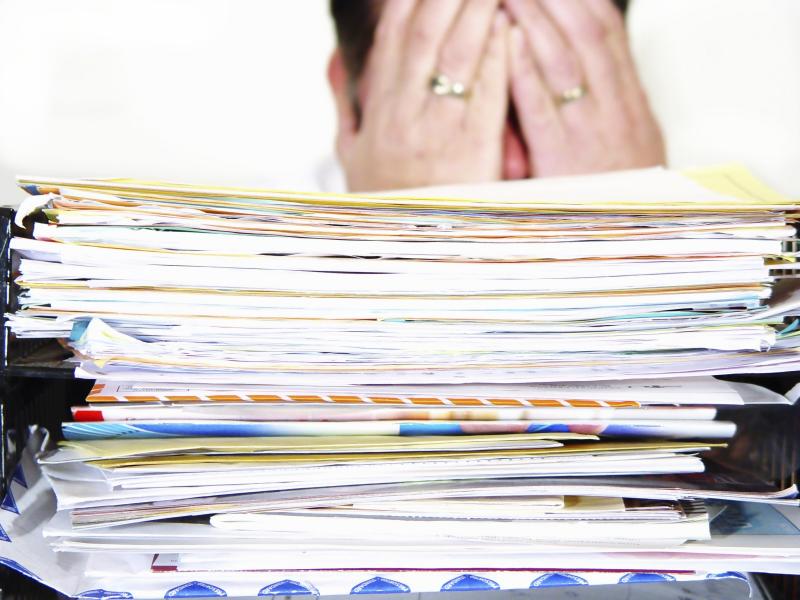 James Hunt is a solicitor, serial entrepreneur and founder of?Everyman Legal?? a new type of law firm providing legal services for entrepreneurs. The company of solicitors is the first in the UK to announce it will take advantage of the new practising regime created under the Legal Services Act by seeking a stock market admission. The company intends to trade its shares on Sharemark ? a stock market for smaller companies ? in the last quarter of 2012.?In an honest and open account for Real Business, James Hunt will be charting the ups and downs of preparing his company for an admission.

The recent media buzz around our upcoming Sharemark listing has led to approaches from two suppliers.? First, a design company that specialises in the design of reports and accounts for listed companies.? Second, a financial PR company that represents listed companies in their dealings with the financial press and media. Having acted for listed companies, I was aware that Everyman would itself need to consider the appointment of suppliers/advisers to these positions.? As I contemplate what is needed, I am reminded of a conversation some years ago with a corporate adviser that took companies onto AIM.?When prospective new clients came to visit him, he said he spent the first two hours explaining why they would not want to be listed.? Another adviser once observed to me that the work of a listed company (most of it investor relations) can take up more than half a CEOs time.? I am comforted by two thoughts. First, the nature of Sharemark with its light regulatory burden means that the general cost of admission to a stock market will be lower. Secondly (and crucially) we are opting for an introduction to Sharemark, not a public share issue with a prospectus and the imperative of selling shares to hundreds of investors. That, I hope and expect, will come later. We’ll qualify for admission to Sharemark by having 100 shareholders before we apply for admission. We plan to gift five per cent of Everyman?s issued shares to deserving charities and not-for-profit organisations. These will be charities and organisations working locally to an Everyman solicitor in our national network. The process of selecting, discussing and arranging these gifts will, itself, be an administrative exercise not to be lightly dismissed. Each charity or organisation will need to become a customer of The Share Centre (the execution-only stockbroker that owns Sharemark). They will need The Share Centre to act as their nominee so trading in our shares can take place cost effectively. We will need to explain our business plan and how we intend to grow. We will do all this in a controlled manner over a 12-month period. It will also be a great way to build local profile and contacts and (we very much hope and expect) make substantial gifts to worthy organisations. These shareholders can be expected to form a loyal base who will sell their shares over a five to ten-year period in tranches. Having a steady supply of sellers (who are aware to our long-term plans) will be a great starting point. The ultimate challenge (as Sophie Murra at Sharemark observed) will be to grow ?the buy side?. This is where our financial design and financial PR company will be needed.