With political parties throwing the word “tax” left, right and centre, we felt the need to differentiate it from duty. The collection of both allows the government to pay for essential services such as public transport and law enforcement. But it’s more complicated than that. So what is the difference between tax and duty?

The biggest difference between tax and duty is that the former has a broader scope. But let’s look at them in more detail.

Despite the fact we all hate it, tax plays an important role

We all pay taxes – it’s the law – and it does more good than we’d like to think. For example, May 2017 saw the Liberal Democrats promise to invest £6bn a year in the NHS. The move – akin to how they placed 1p on income tax in the 1990s for education – would require an income tax hike. But there’s a reason why.

As was suggested by Norman Lamb, health spokesman of the Liberal Democrats, in the Guardian: “Spending on the NHS and on care services will either have to rise significantly or the system will collapse. We will see an end to the NHS as we know it.”

In this sense, tax can be described as a financial obligation levied on objects, activities and people, to be used by the government to better services for the populace. It rests in two main areas, one of which is direct tax. Income tax, wealth tax and corporate tax fall into this category – and it’s essentially where someone’s money goes straight to the government.

But here’s where things get tricky.

What is the difference between tax and duty?

Duty is a subcategory of tax

The second category is indirect tax, such as VAT, which sees your money first go to the taxman before it’s received by the government. It is only levied on the price of goods or services, and it includes the likes of customs duty and excise duty.

When you come across the word “duty”, it suggests you’ll be paying tax levied on imported and exported goods. While the main goal here is to generate extra revenue for the government, it’s also a means to stopping large imports of foreign goods.

Customs duty concerns goods shipped from outside the EU above a certain value. And just to confuse matters, duties in the customs area can also be called tariffs or dues.

Excise duty, however, is a tax levied on goods exported from the country.

With much emphasis now being placed on Brexit and the expansion of business outside the UK, knowing the difference between tax and duty is key. 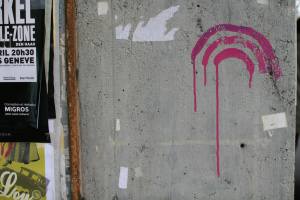 WiFi benefits that matter most to small and medium enterprises 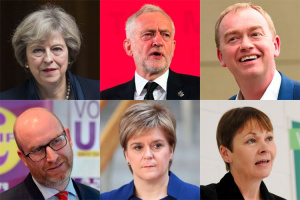