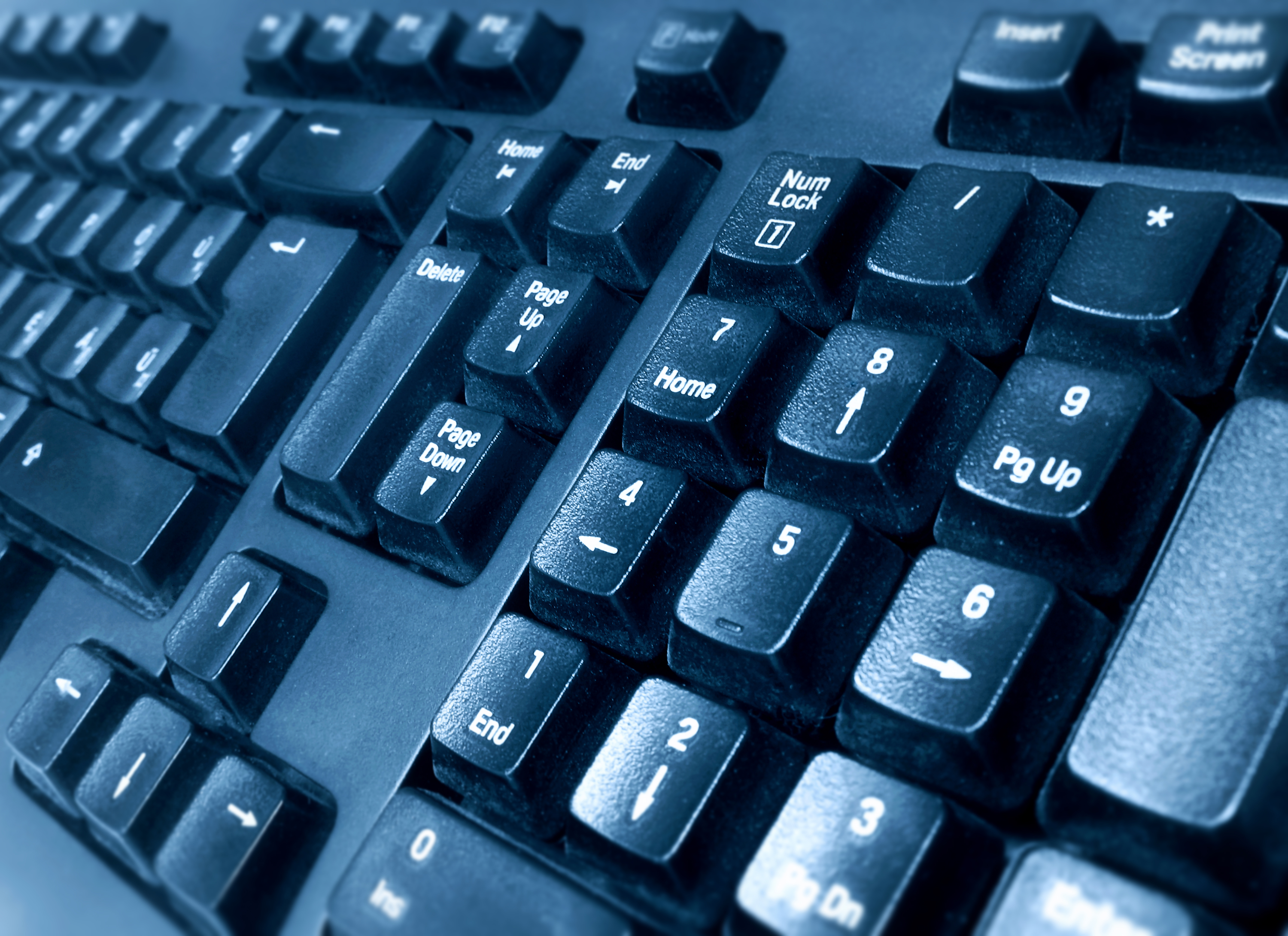 Accounting for 40 per cent of UK revenues and half our jobs, it’s no wonder that the Government is pledging to do more to help SMEs expand and grow, in order to drive the economy out of the red.

Although SMEs have received backing from the Government and there is already strong awareness of the significant role they play, a report from the Advertising Association and Deloitte has discovered a major sticking point, which is limiting the ability of SMEs to grow.  For every additional £1 spent on advertising, an SME would benefit nearly eight times as much relative to its size as an equivalent £1 spent by a larger firm. Despite this, only one in three are currently advertising. In total UK SMEs are responsible for just 18 per cent of the overall UK advertising expenditure. Increasing investment in advertising doesn’t just have the power to grow revenues. While 25 per cent of the EU’s SMEs sell to foreign markets, just 19 per cent of the UK’s do. In fact, if we were able to match our European counterparts our economy would be £40bn better off. That’s quite a telling figure.    For those of us who work within the media and marketing spheres, we are already aware of the immense power of advertising and how, when done well, it can stimulate competition, innovation investment and exports.   Crucially for businesses, advertising creates demand and matches customers with the service or product they are searching for. Through driving demand, advertising optimises returns and promotes further investment in innovation. So why do so many SMEs remain reluctant to consider advertising? As we discovered in our research, broadly speaking the challenges are two-fold: two-thirds believe advertising is ‘too expensive’, and SMEs feel less able to make the most of their advertising.  By nature, they are less likely to develop consistent, integrated campaigns, and they’re also less likely to measure the results of their work – making it harder to improve over time. It doesn’t have to be this way. Fortunately, the UK has the most developed digital economy in the world and our advertising services are second to none. Many of the world’s most talented and creative advertising agencies are based in the country and a quarter of the money spent on online advertising in Europe is spent here on our shores. Digital has opened the floodgates for SMEs looking to advertise, allowing even the smallest business to take advantage of talking to new customers and owning new arenas.  Although traditional spaces such as TV and print are more accessible than ever before, the digital revolution has certainly allowed companies to explore new channels relatively simply and at affordable prices. Riverford, an award-winning company with an innovative scheme to deliver organic produce, is just one example of how advertising can work for a SME. The business ran a low-cost social media advertising campaign in the run up to Christmas and increased its festive sales by 7 per cent – adding 2,000 visitors to its website, and crucially expanding its prospective customer base.  Riverford’s success with digital advertising underlines the Advertising Association’s findings that amongst even the smallest businesses, 59 per cent of those that advertise report a direct increase in sales.  The rise of digital has helped SMEs manage two of the biggest marketing challenges – affordability and efficiency – through ever-improving metrics developed to measure ROI on any size of investment. However, the question remains: is enough being done to help SMEs manage these concerns and make the most from advertising? Working with individuals and organisations who can help you address this challenge could open up a world of opportunity for your company and dramatically improve your fortunes. As our research has shown, every pound spent on advertising returns six pounds to the UK economy – showing that we all have a role to play when it comes to realising a return to British prosperity. Karen Fraser is a director of the Advertising Association