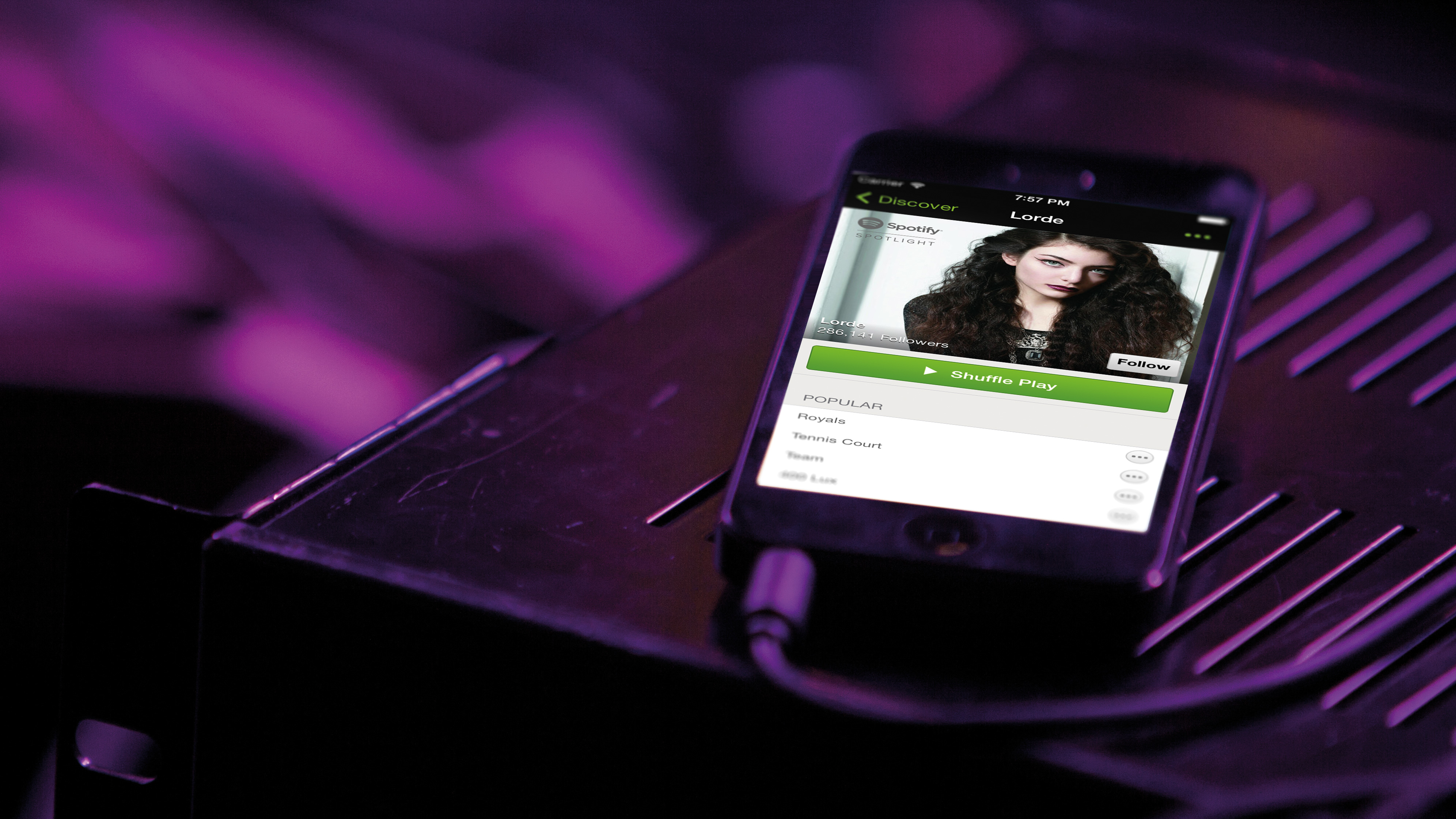 Physical sales of entertainment products like DVDs, CDs and videogames have struggled to keep up in recent times, as free online streaming and piracy have gained mainstream acceptance.

But figures released yesterday by the Entertainment Retail Association show that digital products including Spotify, Netflix and smartphone apps helped drive sales in the entertainment retail industry to £5.4bn in 2013, its best year since 2010. Whilst physical sales of games, music and video all declined in 2013, digital sales saw a massive boost. Digital video, including downloads and streaming services such as Lovefilm and Netflix grew by 40 per cent to an estimated £621.4m, whilst music streaming services such as Spotify grew by 33.7 per cent to £103m. The ERA’s director general, Kim Bayley, said: “This is a stunning result after at least five years of decline. Retailers have invested hundreds of millions of pounds in new digital services and these numbers suggest the public is responding in their droves.” Videogames increased their lead as the biggest selling sector of the entertainment industry at 41.4 per cent, versus video’s 38.9 per cent and music’s 19.7 per cent. Bayley added: “New technologies have historically presented challenges to the entertainment business, but these results show how our members are helping music, video and games companies find new markets.” Remarkably though, the fastest growing format of entertainment products was vinyl albums, whose sales more than doubled (101 per cent) to £14.6m.