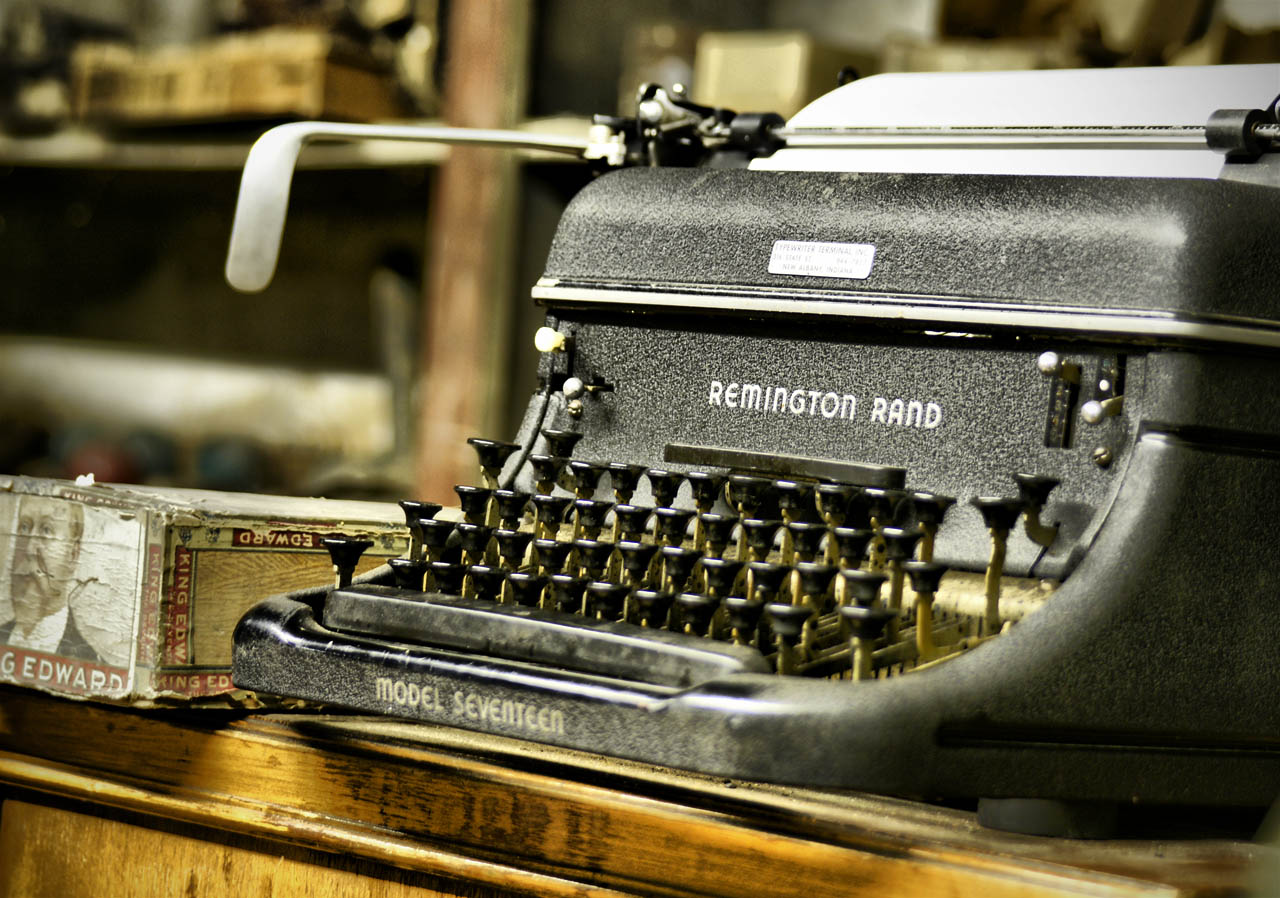 Unsurprisingly for 2014, the survey by BCS ? the Chartered Institute for IT ? shows that email, word processing and spreadsheet skills are considered necessary for most roles in the work place.? ?Our survey shows how important it is to be able to operate a PC, laptop, tablet or smartphone to be successful in today’s work environment,” says Jon Buttriss, CEO, BCS Learning & Development, explains. “Today, almost every job relies on some aspect of technology whether it’s sitting at a PC in an office, working at a checkout or delivering parcels.?Employers want people to have the skills to be able to walk into a role and be productive straight away.” However, it’s not just word processing, spread sheets and data manipulation that are in demand.? The survey shows that social media skills are also rated as important for the majority of roles (71 per cent of respondents rating them as very or quite important). “The modern world and workforce is becoming increasingly dependent on the internet, yet there are still 11 million people in the UK without basic digital skills. If we are to compete in the global race then we must have an IT and digitally literate population,” Skills Minister Matthew Hancock said recently. Buttriss concludes: ?Today, employment is on the up. Our survey shows that employers expect and demand digital skills so if you want the best chance of getting a job you need to prove to prospective employers that you have the skills they want.?