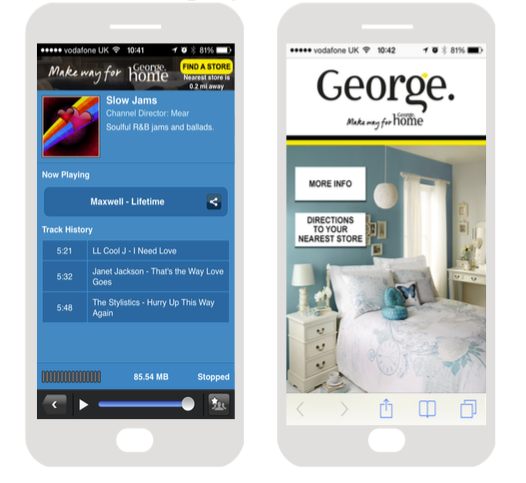 Britain’s overall advertising spend for the year is set to hit £15.8bn at a 5.4 per cent growth, as digital is set to represent the largest portion of the spend with almost £8bn.

The dominance of the platform comes following a new IAB campaign that launched on 10 February to clear up digital ads in native format – ones that blend in with content – and make them more transparent to avoid misleading or confusing consumers.

Online and mobile ad spend is set to rise by 9.5 per cent across the year, the study found, a huge difference on the 1.6 per cent increase for traditional ads. Indeed, mobile will account for the largest digital growth at 23 per cent, with social media and video campaigns at 18 per cent apiece, but search will power half of revenues.

Behind digital, the forecast found that cinema is the fastest growing ad format, then TV up by three per cent, while outdoor and radio experience minimal gains of 1.1 per cent and 0.3 per cent respectively.

Of course, it should be noted that cinema and TV ads are now becoming digital too. Music recognition app Shazam has broadened its mission statement over the past couple of years to also detect media overall, meaning the app can be used to listen to adverts and then redirect consumers to additional material via their mobiles.

The growth is set to continue too, according to the report, as digital is set to account for 56 per cent of the UK’s ad spend in 2018, when TV will have fallen to 23 per cent.

Michael Goodman, report co-author, said: “Digital crossing the 50 per cent share threshold is a seminal moment in the history of the ad industry, particularly factoring in its dominance in the UK compared to globally. Digital accounts for a third of ad spend in Western Europe, 30 per cent globally and just over a quarter in the US – where TV still rules the roost.

“However, TV’s declining share is actually less about ad pounds flowing out of TV and more about them flowing into digital from print and radio. Thus, broadcasters such as ITV, Channel 4 and Sky will see little, if any, real decline in revenues – just a shift in the source from linear TV ads to online video. However, print will be the major casualty, falling to 12% market share in 2018 – less than a third it held a decade earlier.”