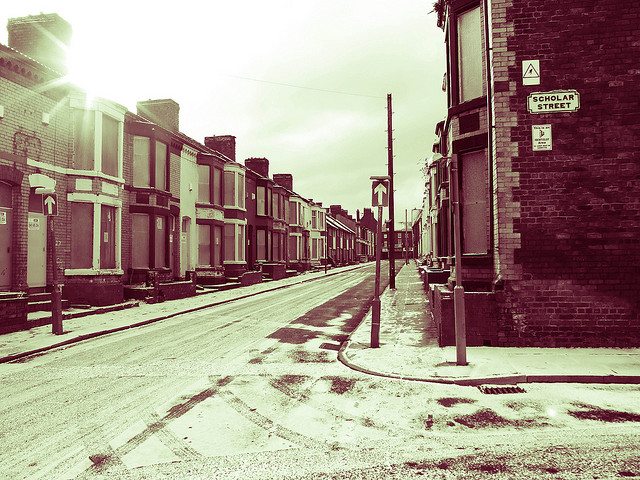 The figures, compiled by Experian Corpfin on behalf of the insolvency trade body R3, show that distressed deals now account for one in 19 of all mergers and acquisitions, compared to one in nine when activity was at its highest levels in 2009.

During the first half of 2011, 76 out of a total of 1,430 acquisitions in the UK were of companies purchased out of administration or other formal insolvency procedures. This compares to 249 out of 3,139 acquisitions during 2010 and 333 out of 3,042 during 2009. ?Distressed acquisitions have become a key part of the deals landscape over the past three years. Investors have been taking the opportunity to acquire businesses and assets while values are low and we have seen the emergence of specialist turnaround investors,? explained Frances Coulson, president of R3. ?However, in recent months there have been fewer bargains and many investors are struggling to acquire credit to make a purchase,? Coulson continued. ?Those investors who have the money supply should remain alert as we can expect to see a continued supply of decent investment opportunities in the run-up to recovery, despite the number of insolvent deals recently falling.? Picture source Read more from our sister title Real Deals