In all, 56 per cent of respondents indicated this belief, with 49 per cent concerned at lenders’ disproportionate salaries and profits.

In addition, a third highlighted increased bank fees during the past year. The average sum of fees paid by respondents is £1,075, but some have been forced to pay more than £4,000 in fees to their banks.

Just 37 per cent of small businesses surveyed are aware of alternative lending providers such as peer-to-peer platforms. Only 18 per cent know about Funding Circle, one of the larger UK peer-to-peer lenders, and a similar number are aware of the challenger bank Handelsbanken.

Further, while two-fifths of bank lending rejections are overturned on appeal, just 6 per cent of respondents know about the banks’ appeals process.

Coinciding with the fifth anniversary of the Lehman Brothers crash, the FSB’s Merseyside, West Cheshire and Wigan Chairman Elaine Moore responds to the national survey of more than 2,000 small firms:

“Clearly the UK’s major banks need to up their game when it comes to their small business customers, who continue to be stung by steep fees and risk-adverse decision making processes. There needs to be a culture change in the way banks assess lending risk but also in the way they communicate if small business trust and confidence in them is to be restored,” Moore says.

“Further, more work needs to be done to publicise the diverse and growing range of non-bank finance providers such as Funding Store and Funding Circle. The government needs to support and promote these new non-bank sources of finance either through regulatory means, direct funding through the business bank or by looking at the tax system.”

Last Monday, the latest figures from the government’s flagship Funding for Lending scheme showed that net lending to businesses and households fell by £2.3bn from June 2012. 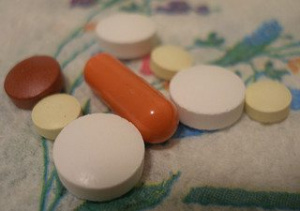 6 smart products that are not afraid to take charge! 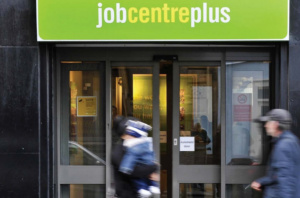 Britain is heading for an “unemployment cliff”