Of course, one of the biggest drawbacks of social media is how easy it is to disseminate information. Leon Edwards, Group Managing Director of Versapak.co.uk, explains: “in a company where workers are dealing with confidential and highly private information on a daily basis, data shared through social media, intentional or accidental, has the potential to reach people around the world in a matter of mere seconds.”

The majority of Brits who have access to highly sensitive and confidential information have admitted that they use their mobile phones to update social media profiles while at their desk, according to new research from leading provider of tamper-evident solutions Versapak.

All individuals taking part in the survey stated that they work or had worked in jobs where they were regularly exposed to secure and confidential information and were prohibited from using their phones due to the potential security risk.

And, in spite of rules against doing so, 67 per cent admitted that they had done updated social media. ‘Updating a Facebook status or tweet’ (44 per cent), ‘uploading a photo to instagram’ (32 per cent) and ‘directly messaging a friend or family member’ (24 per cent) emerged as the most frequent activities carried out on social media while employees were at their work.

Furthermore, 17 per cent of employees revealed that they had been caught by their bosses or fellow colleagues either red-handed or as a result of posts made during work hours. Individuals were asked what their subsequent punishments had been and, whilst the majority (74 per cent) received a warning or loss of privileges, 11 per cent admitted the act had resulted in instant dismissal from the company.

When asked if they had used social media on their phones at work since being caught, two thirds (66 per cent) admitted that they hadn’t done so, whilst 44 per cent had continued to break their employer’s rules. 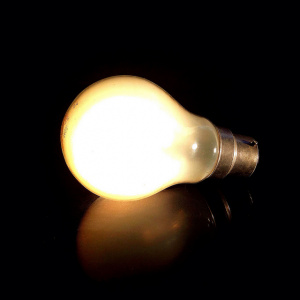 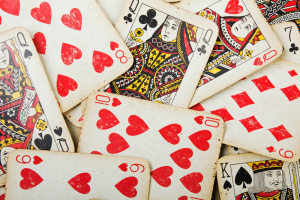