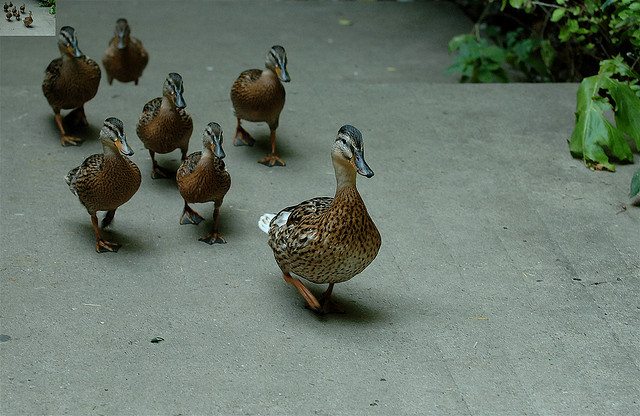 We were sitting comfortably, had shared a couple of jokes (I was quite amusing that day) and he’d praised the RealFD.net team for the “interesting” article about FDs becoming CEOs.

But then he dropped a bombshell. Anthony told me that, actually, he doesn’t think FDs make good CEOs. Read more about FDs who became CEOs: “Gosh,” I said, “tell me more.” Anthony reckons that FDs have an obsession with control. “Therefore, their response to unexpected changes is to impose more controls.” That, apparently, is the last thing that’s needed. He predicts that in 2008-09, we might see fewer FDs advancing to the CEO position. It’s a controversial argument but timely, perhaps, given that the market is likely to be hit by more “unexpected changes” next year. Later on in the conversation, Anthony echoed concerns raised by Kroll in October. “There are very few managers, banks or investors at a senior level who were around the last time these sorts of market conditions were encountered. “There is a complete management void in UK companies.” Like many other commentators, he believes that smaller companies will be hardest hit by the economic downturn and worsening credit crunch. 2008 is shaping up to be a turbulent year. Image source