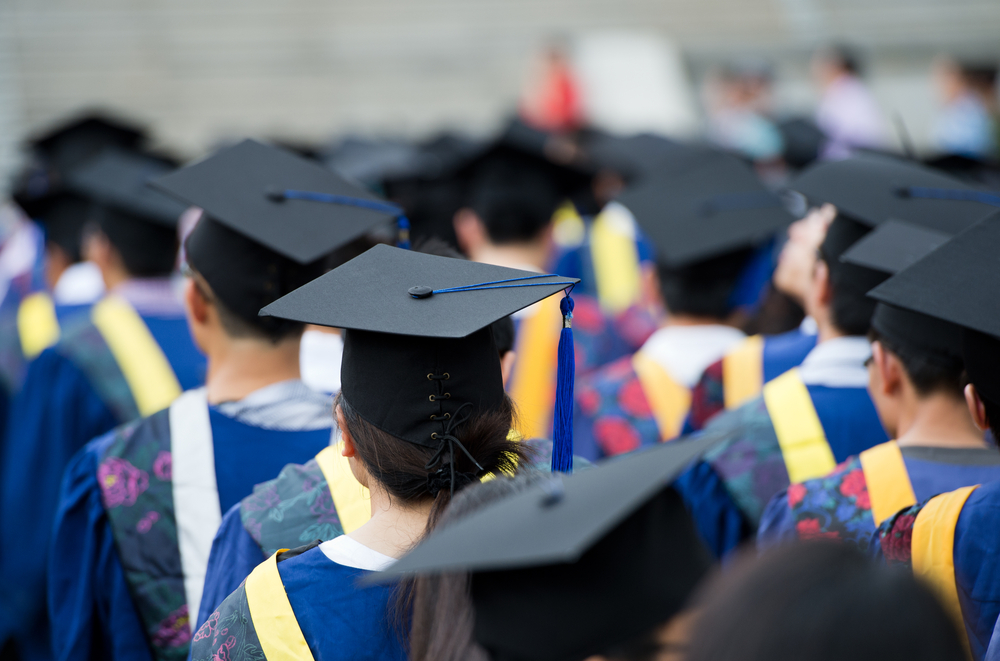 University students around the country will either be receiving or about to receive their results. While many will flock to established, household companies – a growing group of graduates are looking for their first jobs in startups and young companies.

The question is should startup companies be looking for graduates? Time and money are precious in small companies and it takes a lot of resource to train and motivate them.  However, there is a case for taking such a risk. Graduates are, typically, humble. This means several things. First, they’re willing to accept lower pay. In a cost-conscious environment like an early-stage company this can be a potent advantage. They also will have less ‘attitude.’ Logan Naidu, founder and CEO of Dartmouth Partners a graduate finance recruiting firm, thinks this makes them competitive with employees coming from a corporate environment. He says: “They’re flexible: they’re not going to refuse to do something because ‘they’ve never done that in the past'”.  Flexibility means they will both be able to apply themselves fearlessly to new situations, and also do so more ably than dyed-in-the-wools employees, who are so specialised they struggle with things outside of their profession.  It isn’t unusual for people to be asked to ‘pitch-in’ with jobs outside their discipline if needed. Graduates – though they might lack the maturity of seasoned professionals – are typically faster learners than their older counterparts. It’s obviously difficult to generalise an entire group, and while this means you can lean on typesets, such as graduates being more flexible, it’s important to know what you expect from grad-hires. Naidu recommends coming up with a blueprint for your graduate and, importantly, be prepared for failure.  He says: “There’s a certain amount of risk that comes with hiring graduates, and you have to think about the first year and whether they fit in and are making progress.” That risk, as is true of most graduates, is counterbalanced with potential. Graduates can provide a blank canvas for employers, who can train them and integrate them fully in the job role and company culture.  There’s the possibility of things not working out, and a company should evaluate whether it’s in a position whether it can take on any further risk than the one implicit in growing a company: but if it pays, the dividends could be great.