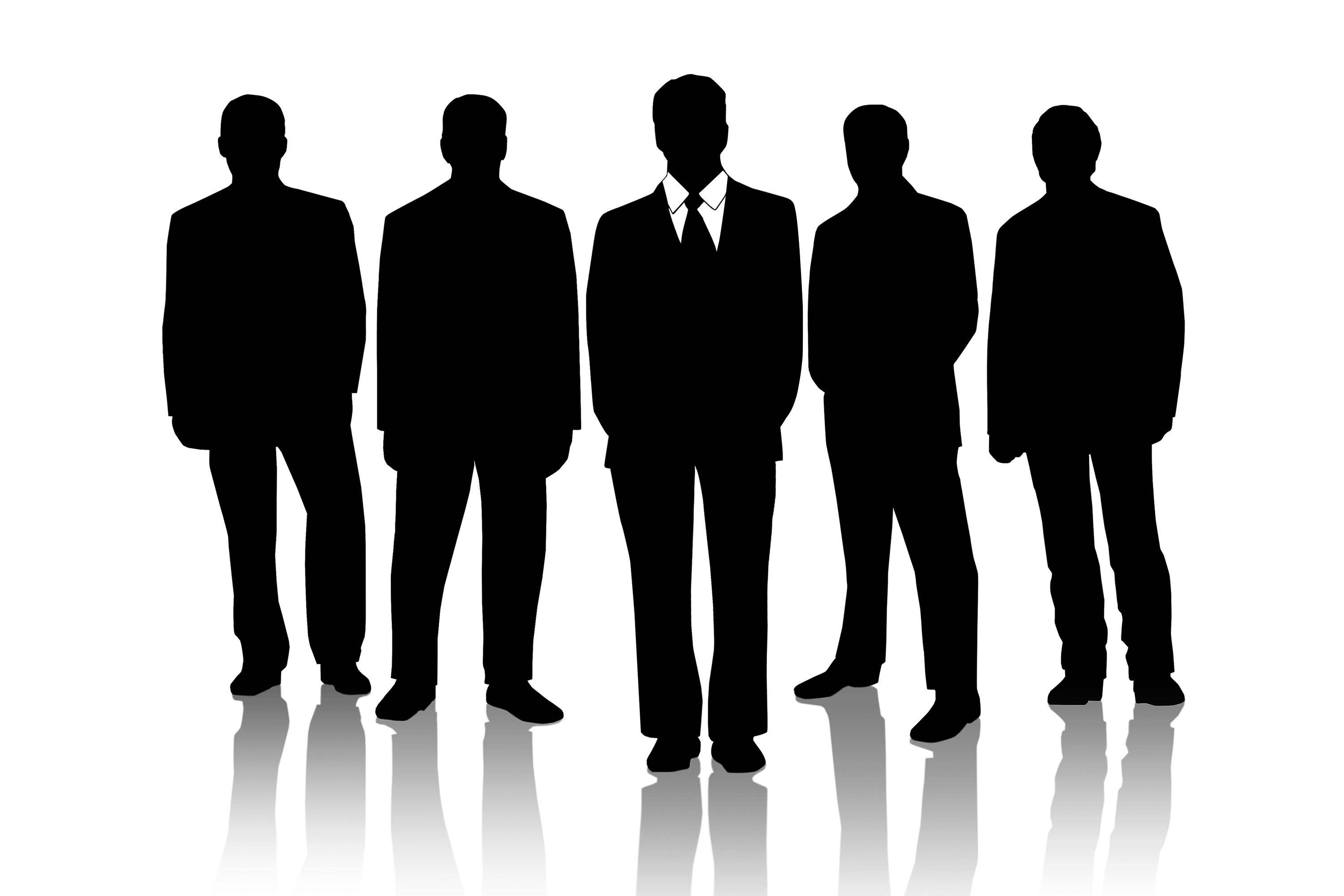 I hope you don’t! In fact, I hope you’ve choked on your coffee (metaphorically) and think it’s a horrible, discriminatory and biased thing to do.

The implications of this statement would be to discriminate directly against short people (although this is not illegal) and indirectly against women (which it is). Both these things would be equally undesirable. As working professionals, we like to think we make objective hiring decisions, but in reality our impressions and judgements of others are often coloured by bias, based on “gut feeling”, or on subjective judgement. In recruitment, bias can lead to poor hiring decisions, the implications of which include financial costs and possible legal consequences. Despite biases having a negative connotation, they do serve an important function: they help us to “fill in the gaps” by making assumptions, which enable us to quickly make sense of a vast amount of information.  Over time, based on experience, we create preconceived notions of people, places, and things; this creates preconceptions and stereotypes. Therefore bias is very difficult to avoid, can sometimes be useful, but is frequently problematical when making quick decisions about complex things: ie people. Let’s return to the opening theme: the common bias that taller people make better leaders.  A study carried out by Judge and Cable found that many men in leadership roles are at least six feet tall. In the US, 60 per cent of all corporate CEOs are over six feet tall, although only 15 per cent of American men are over six feet.  Does this mean that height plays a part in good leadership? Not necessarily, but it does play a part in stereotyping a good leader. Consciously or not, it has become a consistent criterion in leader selection. Continue reading on page two.