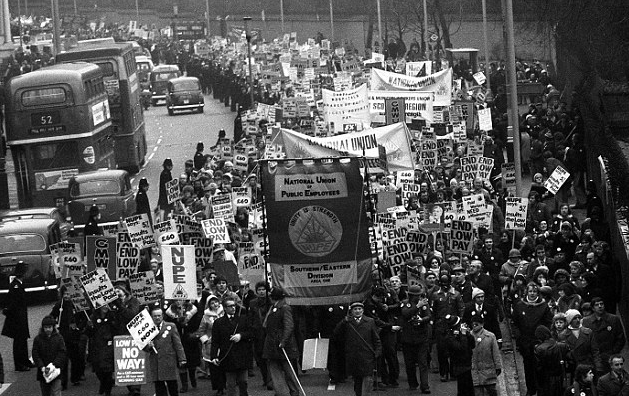 Forecasts for the first half of 2012 are gloomy. BDO’s Optimism Index ? which predicts business confidence in two quarters’ time ? has recorded a considerable drop from 94.1 in October to 92.5 in November.?

A separate index ? the Output Index, which measures turnover expectations three months ahead ? also fell to 92.5 in November, its lowest level since June 2009.? The index has remained below the crucial 95.0 mark that indicates negative growth since July 2011, suggesting that the UK economy could have already entered a period of contraction in Q4 2011. There’s no surprise that business confidence is low. The Eurozone, which accounts for around half of all UK goods exports, is still in crisis, and it’s hitting UK plc. In the export-reliant manufacturing sector, the Optimism Index fell by 8.1 points in a month, from 94.3 in October to 86.2 in November. But there is hope: last week, figures from the Office for National Statistics showed that exports were picking up in emerging markets such as India and China. 2011 has been a record year for new business startups. And investors are more confident than ever about investing in businesses.? Anecdotal evidence also shows signs that entrepreneurs are positive about the year ahead. Real Business is running a series (starting next week) about entrepreneurs’ outlook for 2012 ? having interviewed more than 20 high-profile entrepreneurs already, the future is bright for Britain’s best. Chin up!