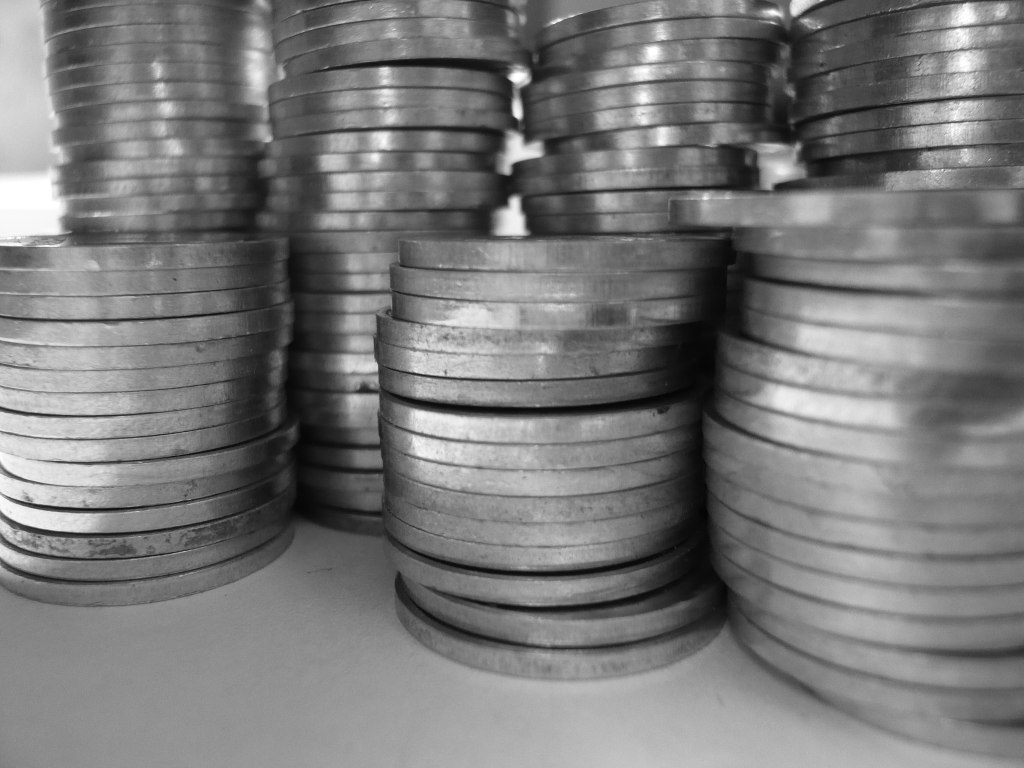 Citing a study by Growth Company Investor, today?s Guardian reports the average remuneration for AIM FDs is now ?135,000. CEO earnings have lifted 38 per cent in the past 12 months to ?240,000.

Executive pay is a touchy subject, particularly when the company is performing badly or perhaps when their pay is higher than the market valuations of their business (as was revealed by the study). But outrage over executive pay doesn?t seem to last long in the UK and, as a result, there has been very little movement on this matter from a regulatory standpoint. Not so across the pond. New US Securities and Exchange Commission rules on executive pay and disclosure came into force towards the end of last year. Last month, the US regulator revealed that while investors are benefiting from the rules, companies could do better. After reviewing the disclosures of 350 public companies for compliance with the new rules, the SEC called for more focused disclosure of how and when companies make specific executive compensation decisions, and better presentation of this information. My sense is that the UK won?t introduce similar rules for the foreseeable future unless something goes horribly wrong, prompting the regulators to act. However, there?s nothing worse than knee-jerk regulation. We may not need to act now but perhaps a review of executive pay and the rules surrounding it needs to be considered. Image source