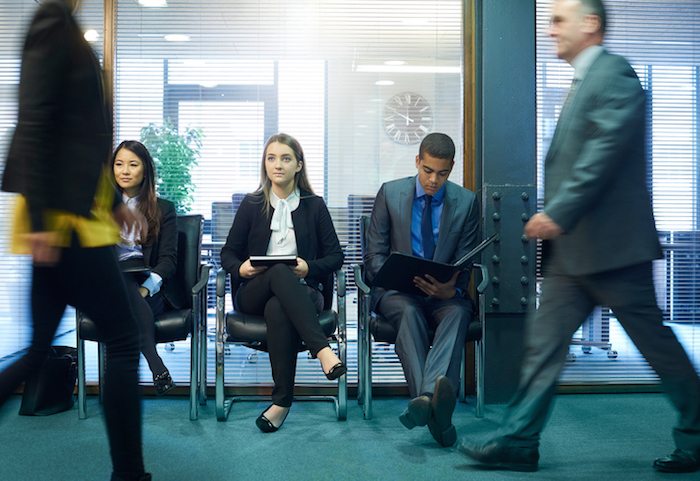 Share via
The biggest difference between who has been let go or fired?is that the former is a business decision. The business might not be able to afford that person or the position might just be removed. When someone is fired it means either the person is not the right fit for the job or they have done something that does not meet the regulations of the company. Business owners should consider people that have been laid off equal to those that are still employed because the fault is not down to the individual. It is, of course, right to be cautious of people that have been fired, but you should not rule them out completely. Here is why:

Think about it, have all your previous managers or bosses been great? Did you get on with everyone you?ve worked with? Or what about people you know, friends, family? Just because you are now the one in the position of hiring, it doesn?t mean you should forget previous experiences or horror stories. Everyone is different with contrasting personalities, meaning not everyone gets on all the time. Unjust things happen in the workplace every day, whether it is unreasonable demands, extra-unpaid hours, underpay or even different forms of discrimination. Remember when someone has previously been fired, it doesn?t always mean that it was their fault.

People make mistakes. They also learn from them

If you were to tell people you?ve never made a mistake they would probably laugh and definitely not believe you. As individuals we grow and learn, and we do that from making mistakes. If you don?t give someone the chance to rectify his or her previous mistakes you might miss out on an incredible employee.

The job wasn?t the right fit for them

In this day and age, children are supposedly meant to know what they want to do by the age of 14, choose the subjects they want to study and get a job. Can you honestly say you knew what you wanted to do at that age? Everyone is different; people go to university and still don?t know what they want to do when they finish. Instead of assuming there is something wrong with the candidate, whether they’ve been let go or fired, start thinking that they have given it their very best efforts and they were simply trying to figure out what they wanted to do for the rest of their life. You just have to look as some of the most successful people on the planet to realise that being fired from one job doesn?t make you useless for another. Anna Wintour was fired as a junior fashion editor at Harper?s Bazaar, Oprah Winfrey was ?unfit for television news? and Steve Jobs was fired by the very company he co-founded. Screening candidates, including those let go or fired, is likely to give you the best representation of the individual without actually having them work for you. This is because you will be able to find out more information about the way they have worked in previous roles. It is fair to say that not everyone previously fired is worth the risk in hiring, but this is a judgement call. Trust yourself and the decision you make. But don?t rule them out at first glimpse. Simon Houlton is CEO of IScreenYouScreen [rb_inline_related]