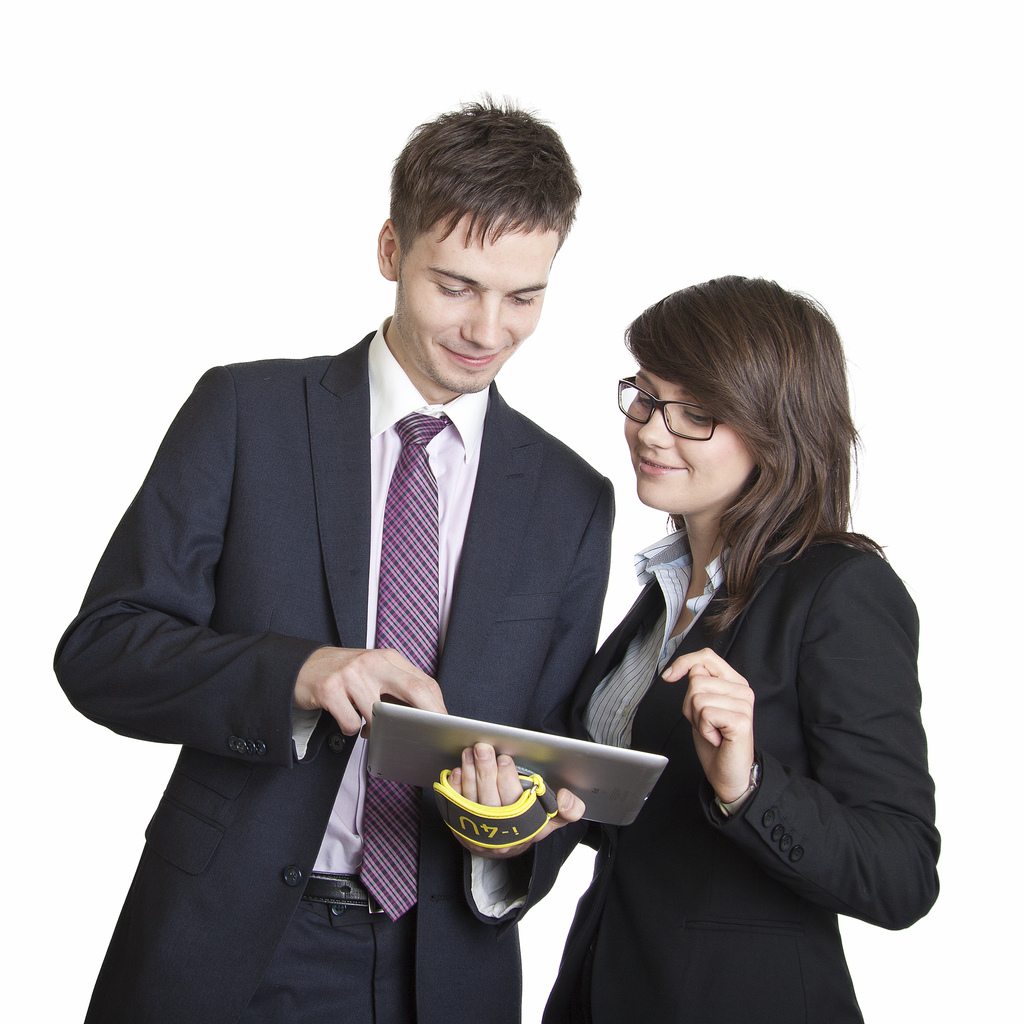 One of the best parts of my job is that I get to meet interesting people. Maybe they?re chief execs of a large multinational, maybe they?re knights of the realm. I was speaking with the MD of a famous middle-class retailer the other day. (Let?s call them James Lucas.)

He was telling me that the push they?ve made towards online retail has highlighted a skills gap in their staff. Why? Because the main difference between selling online and from bricks and mortar is that online sales need to be delivered to them.  So James Lucas has increased their delivery drivers ? in fact, in the last few years that side of their workforce has trebled. And being the nice middle-class company that they are, they don?t want their drivers simply to drive.   They want them to install white goods, hook-up TVs, recycle packaging, give after-sales advice, chat with Mrs Jones about her begonias and tickle the family dog.   There?s another well-known company ? a courier this time. Let?s call them Dynamite.  They?ve also embraced technology. All their delivery drivers wear barcodes, and so do all their parcels. Before a delivery, the courier scans himself and the parcel. Bleep. Geotagged and timed, instant proof that the delivery was made.  He can?t fling the parcels over a wall and knock off early ? at least, he can?t get away with it. But the monitoring he?s under means he can?t hang around even if he sees an opportunity to go above and beyond for a customer. So which model is better? Is it better for Mrs Jones to natter about her hanging baskets and hear about warranty and guarantees with an articulate employee? Or is it better for the courier to carry on delivering because he knows he?s against the clock?   Conventional wisdom would say the former ? technology should be an enabler, freeing up the workforce to do more, better, creative and fulfilling tasks. But imagine you?ve just been released from prison. You have few qualifications or skills, including social ones, and you desperately want to keep on the straight and narrow.  Who is going to give you the opportunity to do that? Sometimes, ?bad? technology ? the sort that encourages that ugly word ?tailorisation? and reduces the human element to a part of a machine ? can be a good thing.   There are strong arguments on both sides. The key is this. Trust works both ways. If you rely purely on Big Brother technology instead of working with your staff and building up their skills, you are demonstrating you do not trust them ? and when the going gets tough, you have built no bank of loyalty to fall back on.  Fear at work has been picked up by surveys of employees during the recession. Many have been more than afraid, they?ve been petrified. When times are bad, of course people won?t want to take a risk and move jobs.  Now, though, we are seeing signs of a thaw in the jobs market, and we expect an increase in employee mobility to follow. Chatty, helpful drivers don?t arrive fully formed: it takes time and money to train them to that standard. But recruiting new staff is a significant cost, too. The economy is recovering but slowly. It?s in the next eighteen or twenty-four months that your staff?s loyalty may be tested ? best get into credit now. Julie Kenny CBE is chair and chief executive of Pyronix Limited and a commissioner at the UK Commission for Employment and Skills. She was awarded the CBE in 2002 in recognition of her contribution to the business and industry in Yorkshire. Image source