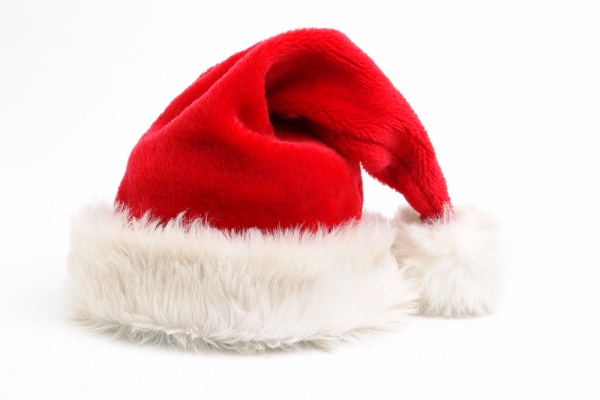 It’s that time of year when the employment lawyer experiences the calm before the potential storm and clients joke that come New Year, you will be busy again with those post-Christmas conduct claims (involving photocopiers or otherwise) which inevitably arise during the festive season.

While unnecessary to panic at this stage, obviously the larger the organisation, the more prevalent different religions or beliefs will be amongst employees, and so the more aware employers should be of having correct and up to date policies in place.  Of course direct discrimination (treating someone less favourably as a result of their religion or belief) could happen at any time of year, and unless your idea of a Christmas get-together is forcing your employees to celebrate midnight mass together, it’s unlikely that religious holidays will make a claim of direct discrimination any more likely. But has the law developed such that the traditionally religious holidays may now put employers more at risk of indirect discrimination?  We are used to our offices shutting down at Christmas. The majority of UK employees will have Christmas day and Boxing Day off, even though interestingly they are not statutory holidays but have simply become accepted public holidays through custom and history. And a lot of the time, employers will in addition require annual leave to be taken on specific dates, for example between Christmas day and New Year, when arguably production is lower, employees are needed less and the business can live with lower output.  But is this now potentially indirectly discriminatory on grounds of religion or belief? Indirect discrimination occurs where an employer applies a practice that puts an employee of a chosen religion or belief at a particular disadvantage when compared to other employees. For example if you have a Muslim employee who requests annual leave in order to celebrate Eid and you refuse, yet you insist on that employee taking time off at Christmas, this could arguably lead to a claim that you are indirectly discriminating that employee.  An employer’s defence to this indirect discrimination would be that its refusal was objectively justified and that it was a proportionate means of achieving a legitimate aim. For example, if it so happened that the time of Eid that year coincided with a particularly busy time (or alternatively as above that Christmas is traditionally a slow time of year for certain businesses, such as manufacturing), then this could be a legitimate aim defence for that employer.  Another example of possible indirect discrimination would be if one employee is paid overtime for working on Christmas or any other traditional religious holiday, and you don’t pay another employee extra for work on a week day which their religion treats as a religious holiday. However again if your particular business needs extra staff only at Christmas, retail being a good example, this is the legitimate aim. These types of claims certainly aren’t extremely common and as most good employers know, it’s all down to being sensible and – that old favourite of employment lawyers – being reasonable. But if your business is large or growing and you don’t feel your equal opportunities policies are up to scratch, then now might be the time to get them checked out. Philippa Wood is a consultant solicitor at Keystone Law.