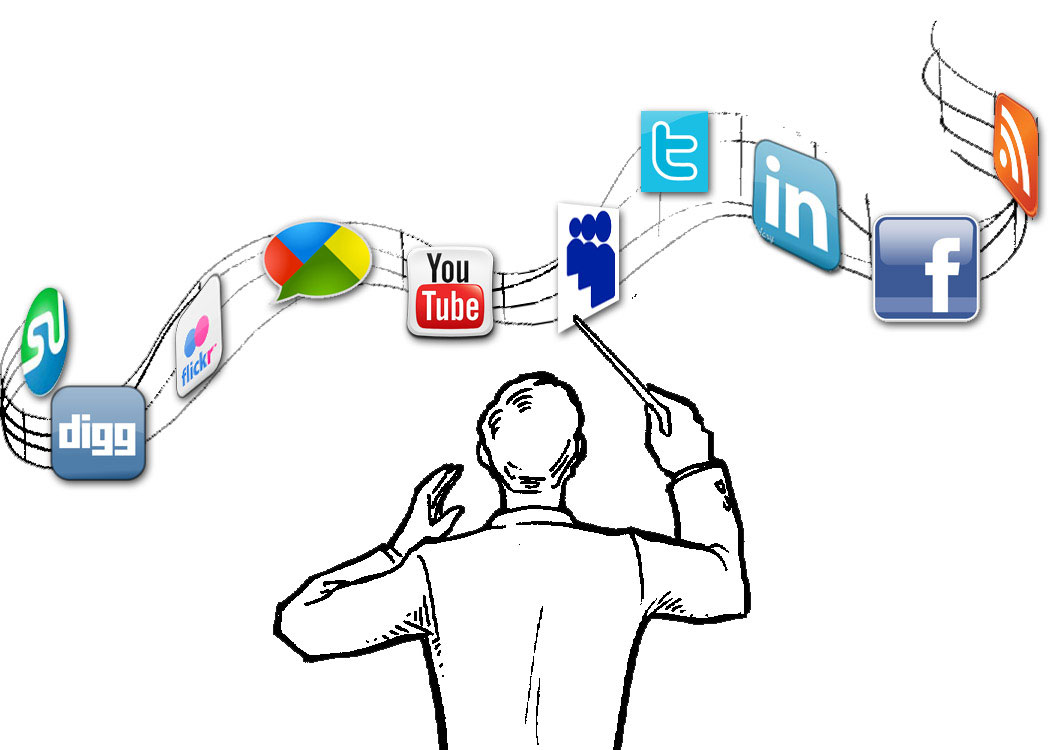 How does one distinguish between a fad and a social or business transformation” And in which category should we put Facebook, Twitter and all the other web-based networks that come under the heading of social media

I?m convinced of just two things. The first is that social media are much more than a fad. It’s not just that Twitter has been at the heart of the Arab Spring and other social and political developments of recent years. Nor that Facebook has acquired so many millions of users all over the world, its influence recognised by academics and film-makers alike. It’s also the fact that people use these new media in such a variety of ways that it becomes impossible to distinguish between business and pleasure. Wikipedia, for instance, has shown that people not only long to find things out, they long to share them. The psychological effect on business and public life has been immense. There really is a new climate of openness, and organisations that have failed to adapt have gone under. But not all the ancient verities of business have disappeared, which brings me to my second firm conviction simply that we shouldn?t get carried away. US Congressman Anthony Wiener was not the first public figure to be undone by the ill-advised use of Twitter, and he won’t be the last. These things need to be handled with care. Besides, the memories of dotcom boom and bust are surely not forgotten so quickly. It was with great interest, therefore, that I read a survey published a few weeks ago by my own company, Regus. The survey, of more than 17,000 senior managers and business owners in 80 countries, showed that most global businesses see social networking as an important business tool and an essential ingredient for success. But there were huge discrepancies between countries. China and India topped the list of those who use social networks to find new customers, at 65 per cent and 61 per cent respectively, both figures much higher than a year ago. But while the global average hovered around 47 per cent, up from 40 per cent in 2010, the Japanese were far more sceptical, with the idea of using social networks to acquire new customers finding support from a mere 23 per cent down from 30 per cent a year ago! Another note of caution: 61 per cent of respondents said companies would not succeed if they used social networking and online campaigns to the exclusion of other marketing methods. And although 35 per cent of companies said they planned to devote more budget to social networking, this remains a minority, one furthermore that is almost precisely matched by the 34 per cent of companies who devote none at all. I?m wary of surveys, even when my own company is conducting them, but this one confirmed me in my view that social media, for all their popularity, are not the answer to everything. One of the problems with social media is that they are as uncontrollable as they are unpredictable in their repercussions. China is the exception, where the government still applies a high degree of censorship to its social media, along with all internet access. Nonetheless China now has Renren, its own highly successful equivalent of Facebook, hugely popular among students and now trading on the New York Stock Exchange, as well as Kaixin, a version aimed at white-collar workers. References to the Tiananmen massacre and other controversies are banned, but social networking is spreading remorselessly. Censorship is not a serious option for global business anyway. So what should we do” Must we all have a Facebook presence Must we all tweet” Should we insist that all our managers and executives join LinkedIn or some equivalent network” Is collaboration the only way to do business nowadays? By no means. But we certainly shouldn?t follow the example of the old British Steel Corporation, which in the mid-1990s banned graduates from using email in their first year on the grounds that they would spend the whole time talking to each other?! The point about all these new networks is that you can sign up if you like. But you don’t have to. I was reassured to learn recently that the political editor of The Economist, although he cites Twitter as his primary source of information, has never tweeted in his life and isn’t about to start. And I was full of admiration for some bright spark at Easyjet who decided to monitor all Easyjet-related tweets and join in as necessary, simply so that the company could hear and respond to any customer requests or complaints before they could turn into crises. As I write, Easyjet shares have just rocketed in response to another set of impressive figures. I?m sure that many other companies are doing the same thing, and good luck to them. But these are not, on the whole, developments with major strategic implications; nor will they help you to bring off the next big deal that could decide your company’s future. Social media are about making connections, and the more connections your people make, the greater their openness to new ideas, the stronger their ability to see trouble coming. But in the end, there are only so many connections any individual can make. And the big decisions often come down to individuals. Besides, when the herd is running, I know where I want to be and that is riding alongside, lasso in hand.