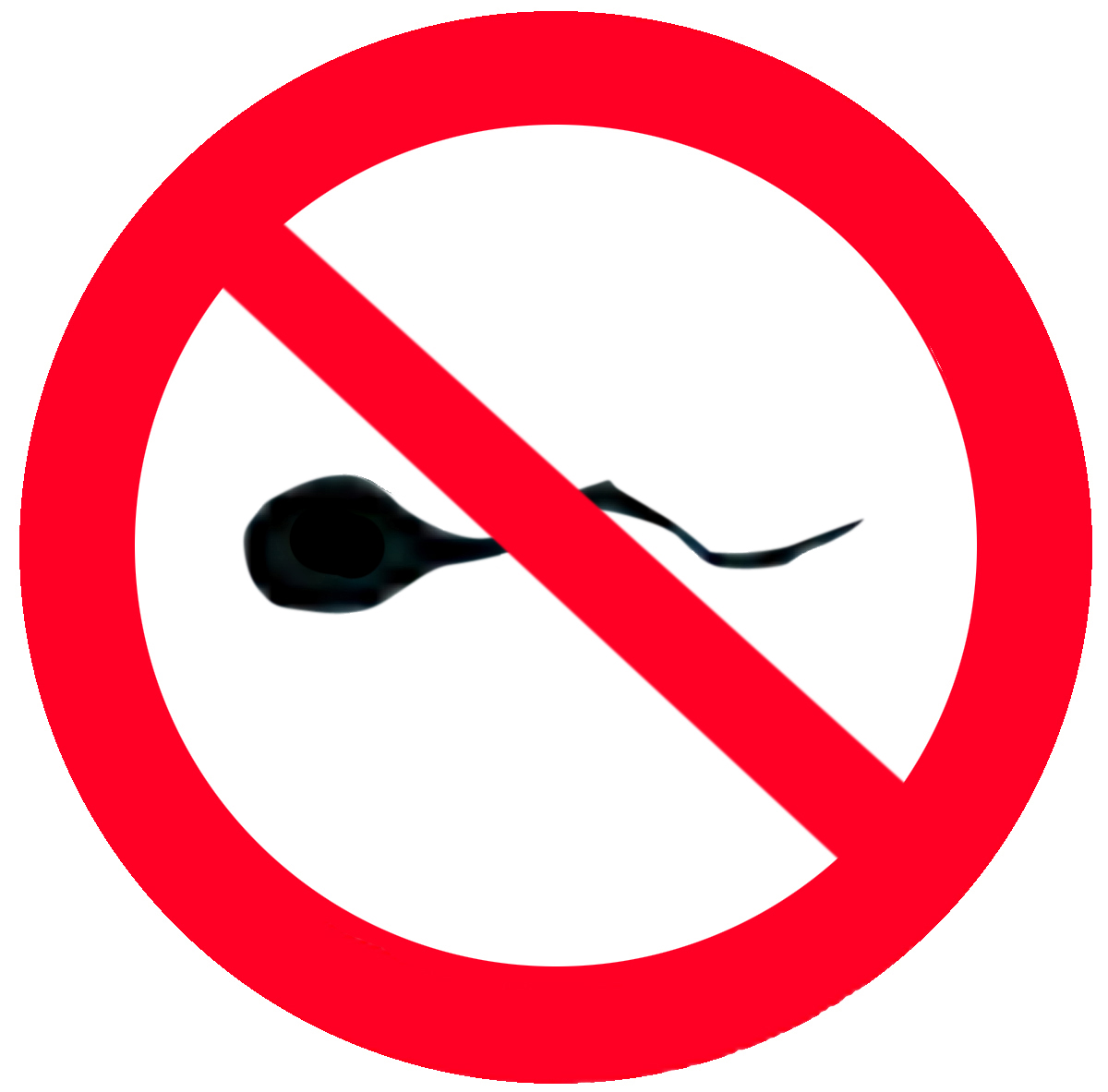 Yesterday, an annual survey by Regus of 10,000 British employers found that only 26 per cent intend to hire mothers this year, down from 38 per cent last year.

More than a third of bosses – 38 per cent – worry that mothers will not work as hard as others and will be less flexible about working hours. A similar number – 31 per cent – fear that if they hire a mother, she is likely to get pregnant again, leaving them short of a worker and facing a bill for maternity leave. The results aren’t surprising – prejudiced attitudes come back into play with economic belt-tightening. But they are disappointing. Britain offers up to a year of maternity leave, 39 weeks state-funded to some extent, and is under pressure from the EU to increase its package to mothers. In theory, this sounds great for women – but would super-generous maternity schemes turn bosses off female employees even more? It’s an interesting conundrum. An article by Helen Rumbelow in the Times today points out how the earnings and seniority of women are permanently and significantly affected for every month that they take off work. One piece of research shows that the tipping point comes at five months of leave. Most other studies put it at the six to nine-month mark. A paper by the Research Institute of Industrial Economics in Stockholm blames the country’s famously long and generous maternity-leave packages for the fact that Sweden has fewer top female managers than Britain, with the researchers concluding that: “The more generous you are with maternity leave, the fewer women you are likely to see at the top.” So where does that leave us? Do we: a) Leave maternity packages as they are and let these prejudiced attitudes prevail? b) Conform to the EU standards and risk making them worse? Let us know your views by commenting below! Picture source