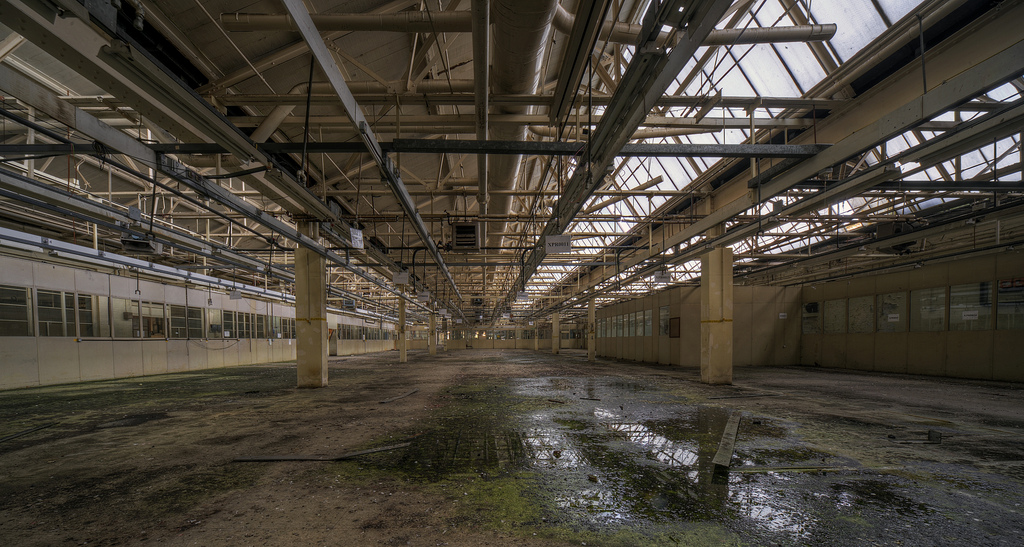 A report published today by the EEF, the manufacturers’ organisation, notes high average levels of investment (£1m/year) from manufacturing companies on updating machinery as well as staff training, recruitment, and technology (‘intangibles’).

However, it expresses a fear that these figures are not high enough for substantial growth, and dragging down the UK’s competitiveness. EEF’s chief economist Lee Hopley said: “We’re not yet seeing the step change in investment plans we need. [They] continue to be held back by uncertainty, resources and factors that tilt the decision in favour of other locations.” The report notes that investment in new machinery seems impressive, but is mostly to replace out-of-date technologies.  While 95 per cent of manufacturers in the report say that they have undertaken investment in the last two years, only one in three plan on the same commitment to investment in the coming year. Half of companies say they didn’t plan to expand expenditure on machinery and plant.  However, 70 per cent of companies are to increase spending on staff training and recruitment – and one in six said they intended on a ‘significant’ increase.  60 per cent said they would increase invest across the board of ‘intangibles’, like marketing, branding, R&D, and training/recruitment; saying they would increase investment in three or more. More than half said these areas were of rising importance for them. Internal and external sources of finance were cited as possible barriers to increasing expenditure. In the hope of resolving these problems, EFF advocates the government: increase diversity in the finance landscape for a more dynamic exchange of fiscal resources; increase funding for catapult centres; and set out clear objectives for the 2020 UK economy, in order to developing spending priorities. Image source