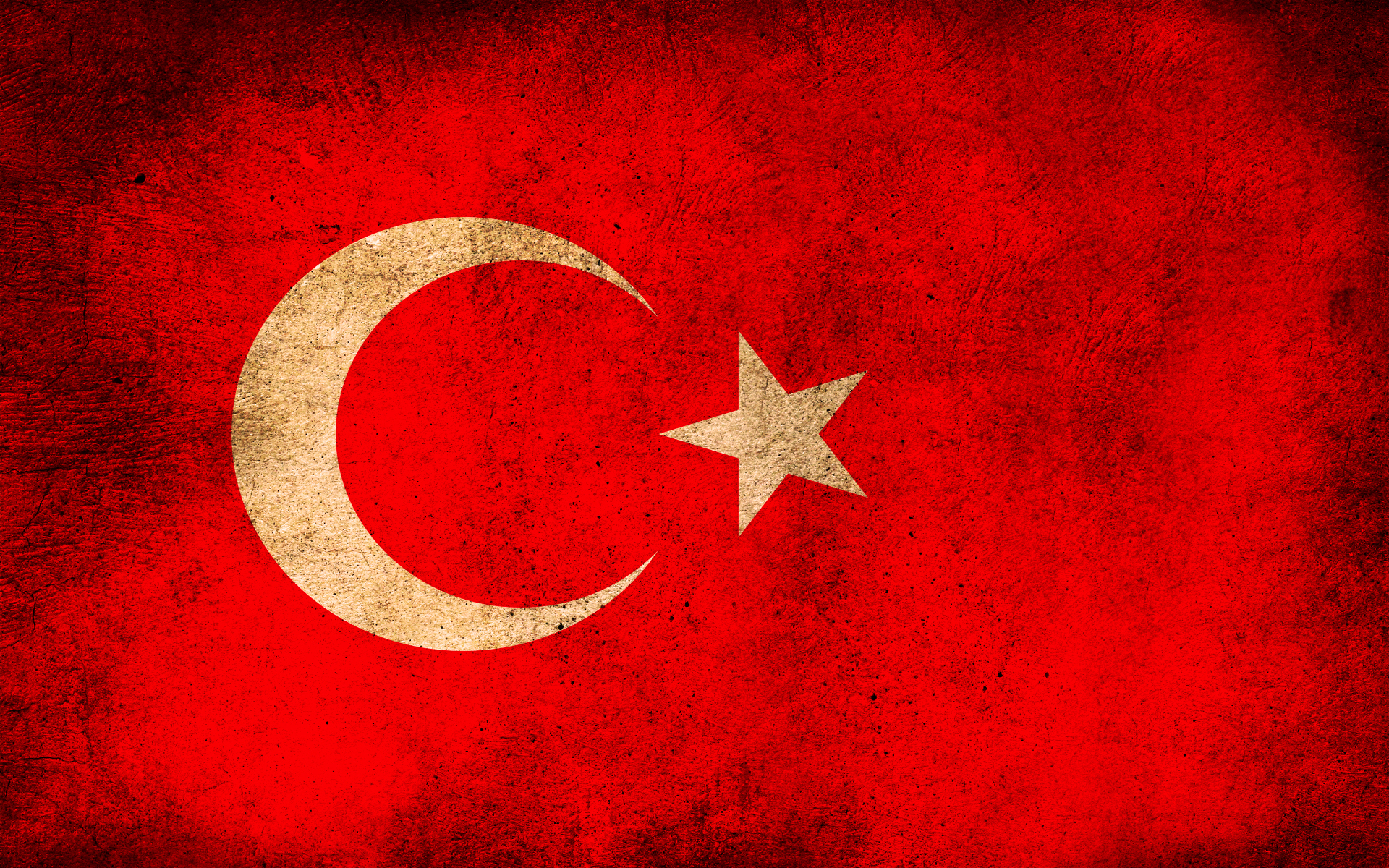 Vince Cable’s visit to Turkey this week is the first by a UK Business Secretary for a decade. It’s an important business hub in the region – with its reach into the EU, the Middle East and Central Asia

Turkey has an enviable record of economic growth over the last decade; reaching almost nine per cent last year. During his three-day visit, the Business Secretary will be accompanied by household British names such as Rolls Royce and Legal & General, as well as SMEs such as Redmint Communications and Poke.