As the UK economy continues to recover, a new report by workspace provider Regus reveals that four in ten SMEs are growing primarily due to expansion within the domestic market, while a quarter is experiencing balanced growth across domestic and foreign markets.

The poll, which canvassed the opinions of over 2,600 business owners and senior executives, highlights that just 12 per cent of SMEs mainly attribute their growth to overseas expansion, compared to a quarter of large firms (i.e. those over 250 employees).

Worryingly over a fifth of SMEs and 12 per cent of large firms still report that they are not experiencing growth at all.

“All the indicators are that domestic growth is back on track, although it is important not to overlook that a fifth of firms overall said their company hadn’t returned to growth,” says John Spencer, UK CEO at Regus.

“What is particularly encouraging is that a quarter of SMEs are performing well both at home and abroad. This is vital for long-term economic sustainability, at a national and individual company level.

“Our previous research found that firms trading overseas were two fifths more likely to increase profits than those sticking to the domestic market, so I would urge more small business owners to consider the growth opportunities presented by foreign markets.”

Companies were also asked in the poll about the biggest barriers to overseas expansion.

The top barrier identified by seven in ten respondents was finding the right staff (68 per cent). A lack of local knowledge and connections was pinpointed by over half respondents (54 per cent) as an impediment to international expansion, followed by lack of access to flexible work space (44 per cent).

Other difficulties highlighted by respondents:

“Many firms are put off overseas expansion by the perceived risks, time and money involved but, although it can be a daunting prospect, you only have to look at the success stories to see that it can pay dividends,” adds Spencer. 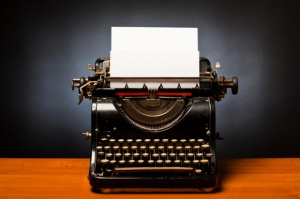 Top tips for writing and publishing your own business book 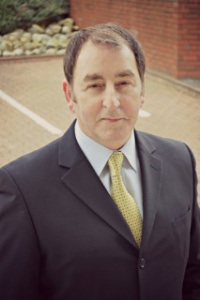 What does alternative finance mean for businesses?