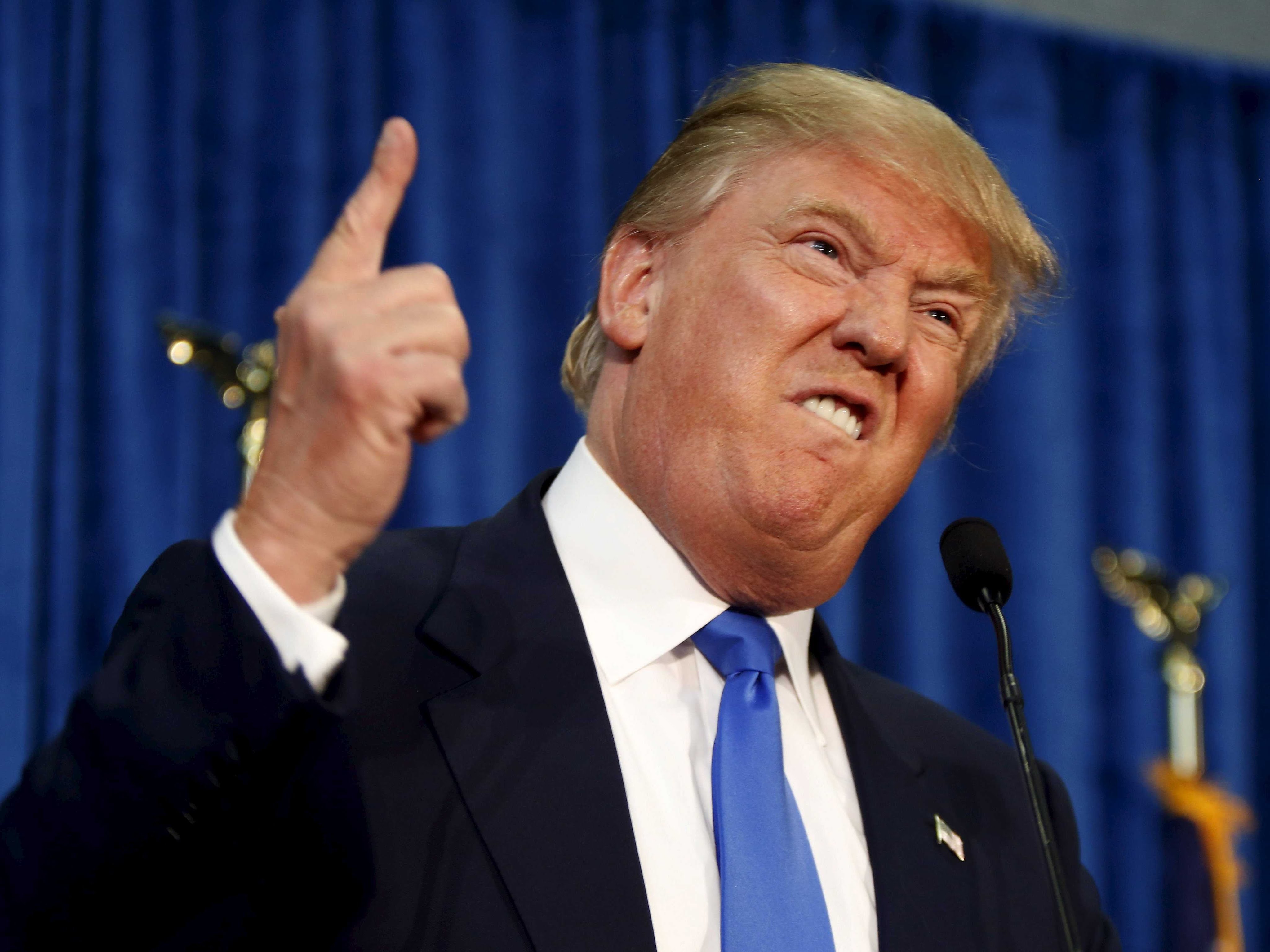 There are certainly a few techniques that you can learn from the presidential candidate?s speaking style?? and here a few tips,?meant not as endorsements but as an interesting guide for anyone creating and delivering content with the intent to persuade.

(1) Use repetitive and simple syntax Ask anyone on the street and they?ll tell you what Trump stands for. That?s because he?s clearly communicating simple messages in a repetitive way. He may annoy great swathes of his listeners, but people find it easy to remember his viewpoints because his words are easy to understand and repetition is the mother of memory.? Consider this excerpt from one of his speeches: ?A lot of people up there can?t get jobs. They can?t get jobs, because there are no jobs, because China has our jobs and Mexico has our jobs. They all have jobs.? We don’t necessarily have to agree with what he is saying but notice the simple sentences, where the word ?job? appears seven times. Intuitively, we know the brain needs repetition and simplicity to retain information. However, many business presentations are filled with convoluted syntax and they lack repetition. This happens when business presenters want to impress with sophistication and novelty. Analyse your content and consider using repetitive and simple syntax. (2) Repeat a reward, not just a topic Repetition can make us memorable or annoying. That fine line is mitigated by what is repeated. We don?t mind hearing repeated phrases if they are connected to a way in which the brain can receive a reward or avoid pain. Having a job is rewarding, and in Trump?s announcement speech, we heard the word ?job? more than 20 times.? Having money is rewarding, and not having it is painful, so in the same speech, we also heard the word ?money? and ?dollars? more than 20 times. In many business presentations, we tend to repeat features and specs, but what serves our audiences? brains better is the future consequence of those topics.

(3) Shift the emotional valence of your content Let?s use the term valence to characterise positive emotions (joy, happiness, delight), and negative ones (anger, fear). A shift in this valence (turning toward a more intense positive or negative emotion) generates a stronger chemical signal in the brain, which means a longer-lasting memory trace.? For example, we can express a positive emotion and shift to a double positive, like the excitement of winning a bit of money at a slot machine in the first two minutes of using it and the sheer surprise of winning in the thousands just a minute later. Or we can express a negative emotion and then shift to a double negative, such as being annoyed at falling off a bike and shocked when run over by a car immediately after. Trump is a master of shifting emotional valence. Here is a shift from negative to double negative: ?You have a problem with ISIS. You have a bigger problem with China.? Or, here is a shift from positive to double positive (for some audiences): ?I will build a great, great wall on our southern border. And I will have Mexico pay for that wall.? Read on to find out how to build vivid images.