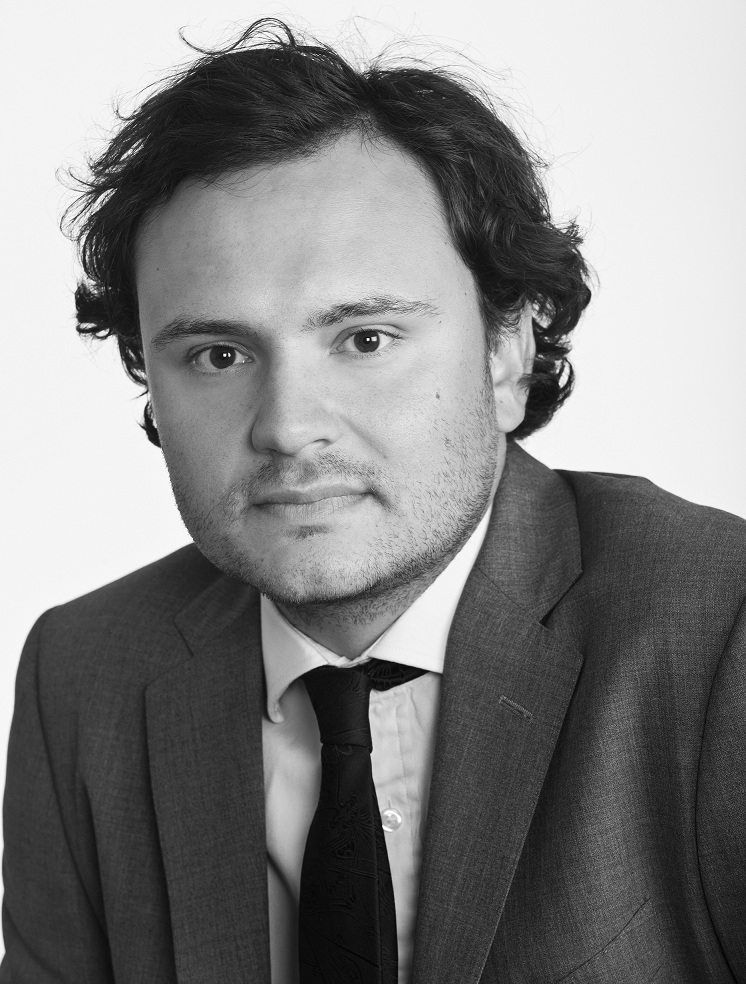 Share via
When, at the end of the year, Marjorie Scardino stands down from her role at publishing giant Pearson, only three female chief executives will be left flying the flag for oestrogen at FTSE 100 companies. Moreover, of the three – Angela Ahrendts at Burberry, Cynthia Carroll at Anglo American, Alison Cooper at Imperial Tobacco – two (Ahrendts and Carroll) are American. Where have all the British women gone? The truth is, they’ve never really been around at all. There have never been more than five female CEOs at the helm of FTSE 100 companies at any one time, whilst the number of female chief financial officers has never numbered more than nine (the figure currently stands at eight). Moreover, 82 per cent of FTSE 100 boards do not have even a single female director, let alone a CEO or CFO. Scardino’s progressive prediction of 15 years ago – that by the time she left Pearson “things would be different in terms of the number of chief executives or chairmen or board members who are women” – appears to have stagnated, even regressed, as we jump a decade and a half forward. In the post-suffragette age of “equality” what, therefore, is the answer? Former Labour minister and ex-chairman of Standard Charter, Lord Davies of Abersoch, and non-executive director of Marks and Spencer, Martha Lane Fox, both believe it to be quotas. Davies recommends that companies in the FTSE 100 should have 25 per cent female board membership within the next three years, whilst Lane Fox has waxed lyrical about her support for Helena Morrissey’s “30 per cent club”, founded to encourage FTSE 100 chairs to commit to establishing boards which are at least 30 per cent women. In my opinion, such quota arguments are too simplistic. In saying we should have women on boards for equality’s sake, quota advocates overlook a basic point: that imposing quotas encourages blatant discrimination, where the most suitable candidates are disregarded in favour of women. Women – as men – should be offered board positions on merit. They should not be pushed into such roles in the name of political correctness. I want to see more women on boards because they are the right people for the job – quite in the same manner as their male counterparts. Indeed, I’m surprised a high-flying, pro-feminist woman like Lane Fox isn’t in agreement. Surely the point is that women should be on boards because they deserve to be there? Yet, enforcing quotas is discriminatory in itself, for it presupposes women are not good enough of their own accord to earn a board position. Recruiting under obligation is, and always will be, flawed. Not just when recruiting women to senior positions, but in recruiting any role period: it is against the headhunters’ code of conduct to work to a brief which specifies superficial characteristics such as gender or age (what next, I ask? Blonde hair and blue eyes only?). If quotas become the norm, businesses risk sacrificing quality to hit arbitrary targets. I’m not suggesting women cannot match men blow-for-blow in the boardroom. On the contrary, women are eminently capable of taking top roles; indeed, using Communicate as an example, we have two female directors on our board of six, not because they are women, but because they are the best people for the job. In fact, it is precisely because women are equally as capable as men that I do not believe in positive discrimination like Lane Fox and Davies. I don’t deny there are more men than women at the top. Certainly, from my own experiences at Communicate, we meet equally as many female candidates as male but, when it comes to actual job offers (which are always at the mid-to-senior end of the market), the split is 70 per cent in favour of men. Women we work with certainly do still talk of the “glass ceiling”, believing they struggle to be heard – let alone play a significant role – in boardrooms. The need to choose between a successful career and family remains the most cited reason for women hitting the glass ceiling, with such constraints restraining women’s ambitions because they are acutely aware of their perceived “limitations”. But, there are a new crop of women doing things their own way, and they I laud. In a high profile, much debated move, Yahoo appointed their first female CEO three months ago who, at the time of commencement, was six months pregnant (now a new mother who returned to work two weeks after giving birth). A bright business decision or selfish PR stunt, the press asked, with most critics erring on the side of the latter. And yet, thinking beyond her womb for a minute, Marissa Mayer is an exceptional hire: two degrees in computer science from Stanford and an exceptional track record of success at Google. Moreover, refusing to give up on either her career or family means she has done things her own way; she has done what is right for her. This isn’t to say combining work and motherhood is right for every woman: each needs to decide what best suits her. But the issue here is not Mayer’s decision, it is the fact that feminist and mum movements have maligned Mayer’s choice and reported negatively on her ability to lead Yahoo, seriously harming female corporate aspirations (when, really, Mayer’s appointment should inspire women everywhere that they can have it all). There are certainly plenty of women – as there are men – who are bright, ambitious and board-ready. However, there are also many women – as there are men – who are not capable of executive roles but who would, were a quota legislation passed, be offered board positions out of “fairness”. What our companies truly need are the very best people who earn their jobs through merit, regardless of whether they are male or female (or pregnant). Thomas de Freitas is the managing director and director of specialist markets at Communicate Recruitment Solutions.