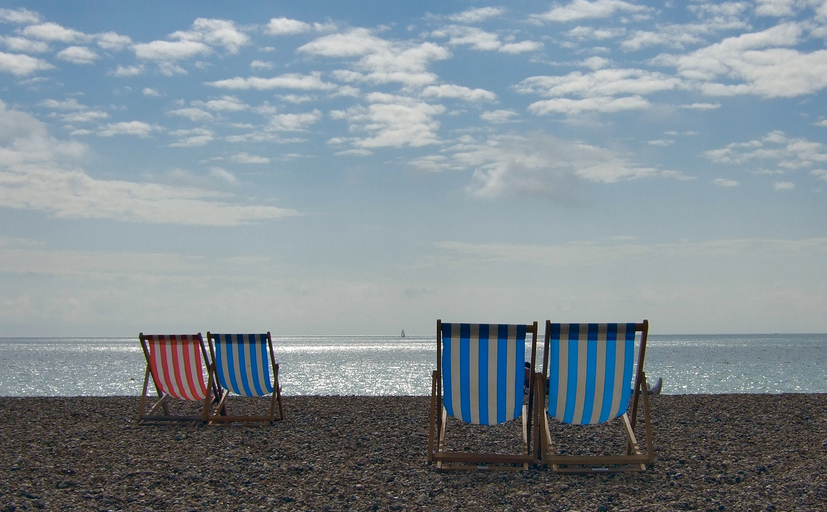 Recent cases have centred on extending the calculation of holiday pay beyond reference to basic pay, to include time spent ‘intrinsically linked’ to the work.

This has resulted in understandable business concern about the risk of very large back claims, fuelled by the much publicised, voluntary, back-payment by John Lewis of some ?40 million! Statutory minimum holiday entitlement (currently 5.6 weeks in the UK) is an EU-protected health and safety right, for all ‘workers’ (which includes all but the genuinely self-employed).  The health and safety context helps explain the purposive approach taken in various EU cases, such as the EU ruling that statutory minimum entitlement should not be lost if a worker becomes sick during holiday.   Also that the worker has the right to take paid statutory holiday whilst off sick (eg if sick pay has been exhausted), or to carry forward holiday entitlement accrued during sick leave. That right extends into the following leave year. The case law history has therefore produced some surprising rulings, which have sometimes been difficult for employers to manage. However the latest batch of cases, on exactly how statutory holiday pay should be calculated, are of even more concern.   The reason is recent European case law suggesting that not only basic pay, but other pay ‘intrinsically linked’ to the job should come into the calculation.  This is a departure from a strict interpretation of the UK Working Time Regulations, which specifically state that non-contractual hours of work should be ignored. However these regulations have to be interpreted broadly where they otherwise would not adequately implement European Health and Safety Law on Working Time. That broader interpretation has been followed in a couple of recent Employment Tribunal (ET) decisions. In the Scottish tribunal last year, following the EU approach, the judge interpreted domestic law to mean that holiday pay should include various supplements including overtime. At about the same time an English Employment Tribunal held that holiday pay should take into account regularly rostered overtime, over and above the employees contractual seven hour shifts, despite the fact that that overtime was voluntary.   ET decisions are not binding but are indicative of the way the law is moving. The employers in the English case, Freightliner Limited, are currently appealing this decision to the Employment Appeal Tribunal, and it is possible that it will be referred on to the European Court. However, in the meantime all employers need to be aware of this, potentially very costly, development.  It is important to stress that these rulings only apply to the four week European statutory minimum holiday period and not to the additional 1.6 weeks statutory holiday under the UK Working Time Regulations.  Nevertheless, because of the rules on claiming back pay in ‘unlawful deduction’ claims, the sums involved can still be very significant, potentially going back over many years. Nikki Duncan is a partner at Michelmores