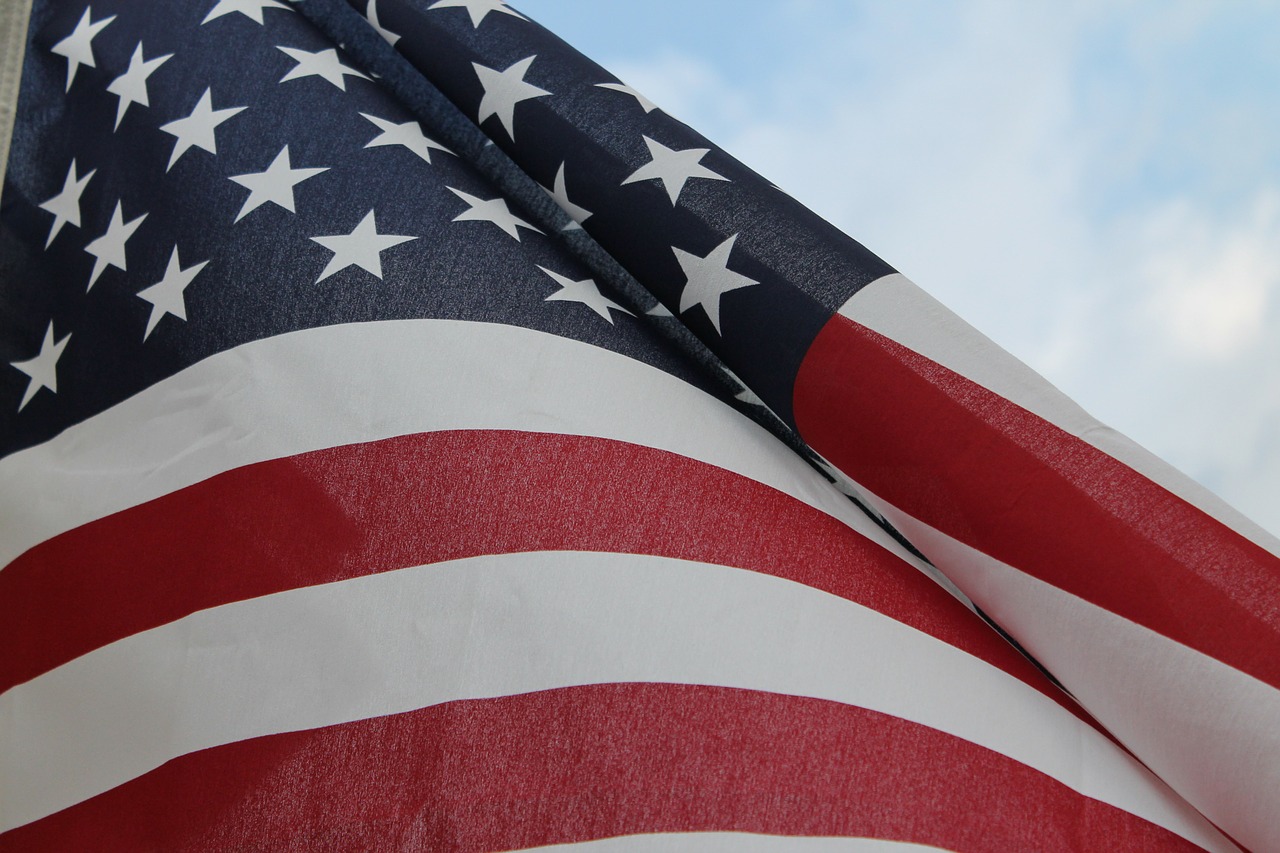 In the past few month, the European Union and the US have been analysing their current trading relationship, and while still under negotiation, The Transatlantic Trade and Investment Partnership (TTIP) is in the process of being implemented.

Removing barriers in a wide range of economic sectors and making it easier to trade goods between the EU and the US, this could be the biggest deal trade deal in the world. So perhaps this is the time for SMEs to consider exporting stateside and setting a more ambitious business agenda for 2015.

Potential stumbling blocks along the way

One of the most common mistakes made by small businesses exporting to the US is failing to remember the sheer size of the country; each different state and city could require a different approach, and if forgotten, this could prove detrimental to business. The US instead needs to be seen as many different, regional markets. Tax is one of the major differentiators between states and it is not always the sole decision of the federal government. This means that tax can differ greatly between states and can prove a costly mistake to make if forgotten. Different laws and legislations are also common stumbling blocks for SMEs when exporting to the US. It is vital that small businesses truly understand that the rules of business may be different to those they are accustomed to in the UK. Research is a non-negotiable task in ensuring that small businesses do not get caught out by bizarre legislations at the last minute. For example, many may be surprised to find that importing toys that resemble humans are taxed more than those that don’t! While toy giant Marvel managed to argue in court during a case in 2003 that this was not the case for their X-Men action figures, a small business probably won’t have the money, or means, to overcome such a legislation.  In addition, due to a US law that bans sheep lungs in food products, haggis is banned from being imported to the US. While these may be specific examples, all laws and legislations relating to the chosen product of export, however obscure, must be identified so that SMEs avoid being tripped up by costly fines.

The risk of foreign currency

Another key area SMEs often overlook, is the potential issues of trading in a foreign currency. Currency values fluctuate continuously and small businesses will feel the effect of such movements if judged incorrectly, or not at all. It is important to keep an eye on USD at all times when exporting to the US.  The Federal Reserve has just ended its quantitative easing project so the currency could become particularly volatile in upcoming months. Last month, drinks giant Coca-Cola announced losses due to volatile foreign exchange (FX) markets – particularly the strengthening of the dollar against other currencies. Although a company as large as Coca-Cola can recover from such great losses, a small business would struggle. It is vital that SMEs plan regular reviews of their foreign exchange policy and ensure that it considers both changes with the business, as well as the wider FX market. Small businesses must ensure that they understand the landscape, including legislations, competitors and potential risks before entering into an export deal. When it comes to FX, SMEs should plan for a worst-case scenario so that their company is prepared for any volatility in the markets. By taking time to prepare for any outcome, SMEs can ensure that exporting to the US is an opportunity for growth, rather than a costly risk. Philippe Gelis, CEO and co-founder of Kantox. Image source