Then comes the horrible day when you wake up and the penny drops that actually you have a “staff” that need managing, you too can have the staff troubles that you have looked smugly at others and thought it could never happen to me.

For me, it was when staff numbers became teens – typically turbulent teenage years. These co-incised with a fearsome step up in HR legislation courtesy of the EU. All of a sudden you could not have a straight forward, blunt conversation on both sides without fear of legal repercussions; indeed, to speak to someone in the next door office, it became necessary to write to them first.

For us, this was aggravated by the odd skirmish with union representatives. These were both time consuming and eye opening as I found them to be totally disinterested in the individual’s they represented and only about power games.

In a knee jerk reaction to both, I fled to a succession of HR companies. I embraced their advice on performance management and legislation till I had swallowed several books. Things failed to improve.

It took several years and a truly excellent short course for me to identify that my own core values and reasons for getting up in the morning, not to mention a genuine desire to care for my staff had been strangled with red tape.

I once again believe that it is a baseline for the staff that chose to work with me to buy in to our particular values and culture and that this culture has to be genuine and come from me and the history of the company, not from some outsider.

This year, we have happily binned all the clever, lengthy appraisal forms drawn up for us a vast expense that have confused staff and management alike for years. Worse they included a scoring system that inevitably could never be completely detached and free of individual prejudices from any manager and at worst became a stick to beat employees with in the hands of a bad manager.

Instead, we have used a simple 5 question system evenly spread over what people think they have done and what they will do both for themselves and towards the company goals.

As managers, we have all shut our mouths. We don’t believe this is time to deal with performance issues. Resultantly, it has been a joy – a chance to listen, to get to know better and to get great contributions from my staff which we can immediately gain by applying to the business.

I believe that the great John Timpson disallows HR in his company. I have a theory that Chris Dawson may be the same. I suspect there are many other very successful entrepreneurs out there who are of like mind.

HR legal advice may be a necessary evil of a modern world, but not at the expense of genuine human relationships, or cultures and passions based in truth rather than politics. 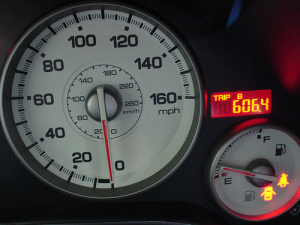 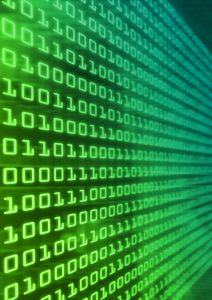 IT security blind spots created by SMEs due to incorrect metrics