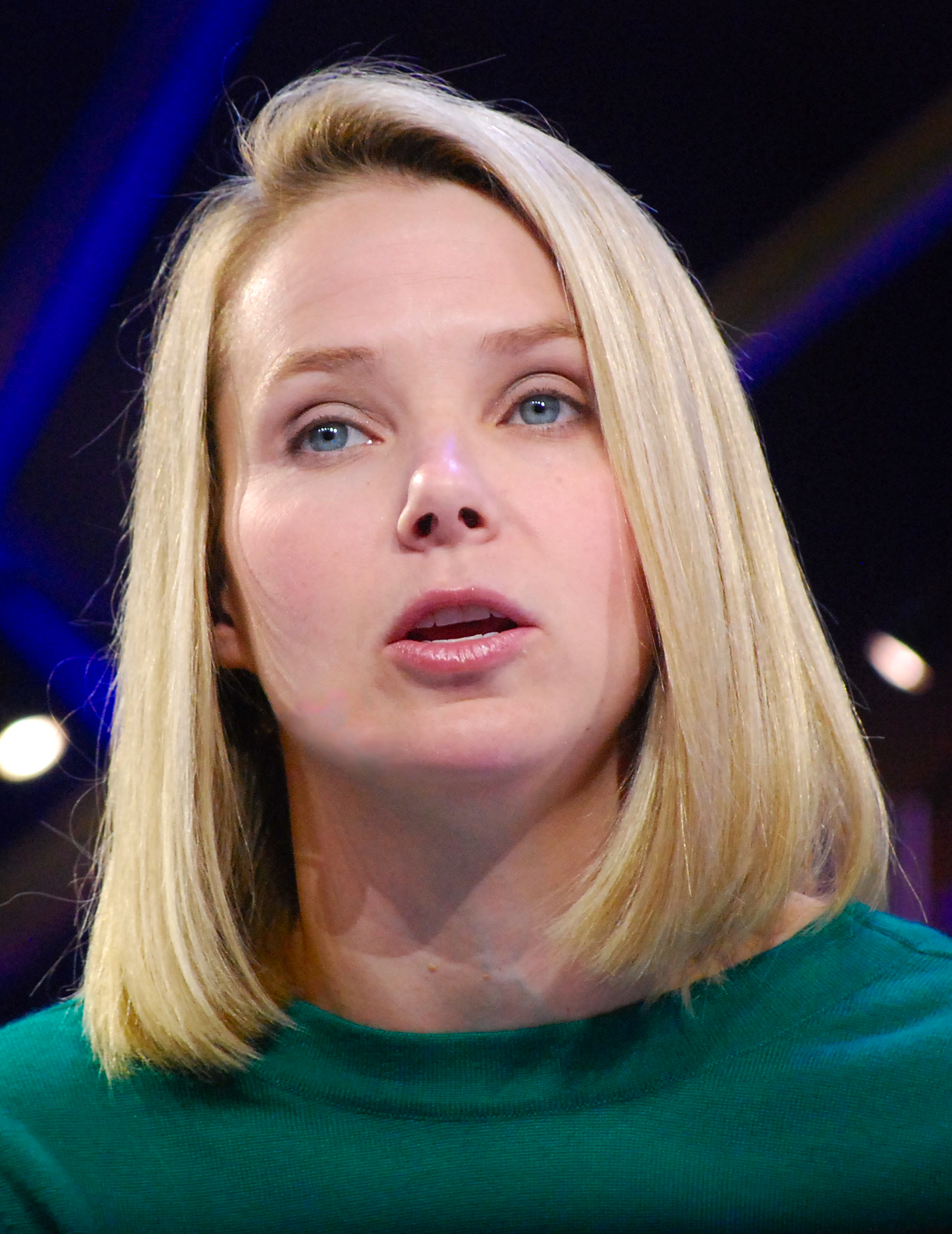 Yahoo! made the move three years ago in May, seemingly hoping to play catch-up at a time when Facebook and Google swallowed everything from Instagram to Waze.

Tumblr users were not impressed by the announcement at all, with many threatening to jump ship and wave farewell to the platform they had come to love. It should be noted many Instagram users made similar threats when Facebook took the mobile photography app over. Of course, they lied ? growth has rocketed. Instagram crossed the 400m user milestone in September 2015 and topped 200,000 advertisers in February 2016 ? the app wasn?t even generating revenue when Facebook bought it. Yahoo! CEO Marissa Mayer tried to pacify the uproar at the time of purchase ? using Tumblr, naturally. ?I?m delighted to announce that we?ve reached an agreement to acquire Tumblr!? she said, apparently the only one. ?We promise not to screw it up.? Elaborating on the reason behind the deal, Mayer added: ?Tumblr is incredibly special and has a great thing going. We will operate Tumblr independently.  “The product roadmap, their team, their wit and irreverence will all remain the same as will their mission to empower creators to make their best work and get it in front of the audience they deserve. Yahoo! will help Tumblr get even better, faster.? It was also said the pair would ?enhance user experience? by creating seamless advertising opportunities. But fast-forward to the present day and reports will tell you a different story, suggesting Mayer may just regret making the promise she was unable to keep. The takeover was billed as a ?botched integration? with Tumblr required to restructure its sales division, including relaxing rules for advertisers in attempt to bring more clients to the party. Approximately just ten to 15 per cent of Tumblr?s inventory is sold to advertisers.

Seemingly hoping to achieve the same good fortune as Instagram, Yahoo! is now thought to be striking up a deal with Facebook. It would allow the social network to run ads through the Tumblr app ? effectively generating revenue for a marketing opportunity that has remained barren and anything but ?seamless?.

There are serious concerns for Tumblr, with Yahoo! writing down the value of the operation Mayer hailed as ?incredibly special?, which suggests there is no longer such a ?great thing going?. Yahoo! may even be acquired to solve its financial woes. Tumblr isn?t the only short-form blogging site experiencing problems. Twitter is also meandering around in revenue hell, despite celebrating its tenth anniversary on 21 March.

Sure, it?s had some great high moments, but we can?t forget the lows. The company has reached 320m users in its decade of existence and the rate of growth has slowed down.

Let?s not forget the firing and hiring of founder Jack Dorsey, who returned to the business in October 2015.

We’re working hard at Twitter to focus our roadmap on a few things we can make really great. And we’re strengthening our team along the way.

He?s made a handful of changes since his reappointment at the head of the firm ? including axing eight per cent of staff. Probably not what people had in mind by “strengthening”.

“We are moving forward with a restructuring of our workforce so we can put our company on a stronger path to grow. Emails like this are usually riddled with corporate speak so I?m going to give it to you straight,? Dorsey said in a letter to staff.

“We have made an extremely tough decision: we plan to part ways with up to 336 people from across the company.?

Around a fortnight later and it was reported four key execs had resigned from their posts, moving onto firms including Google.

It’s clear Twitter and Tumblr need to get their houses in order, and it might be an idea to have transparency and promises that can be kept as part of that strategy, without the “corporate speak”.