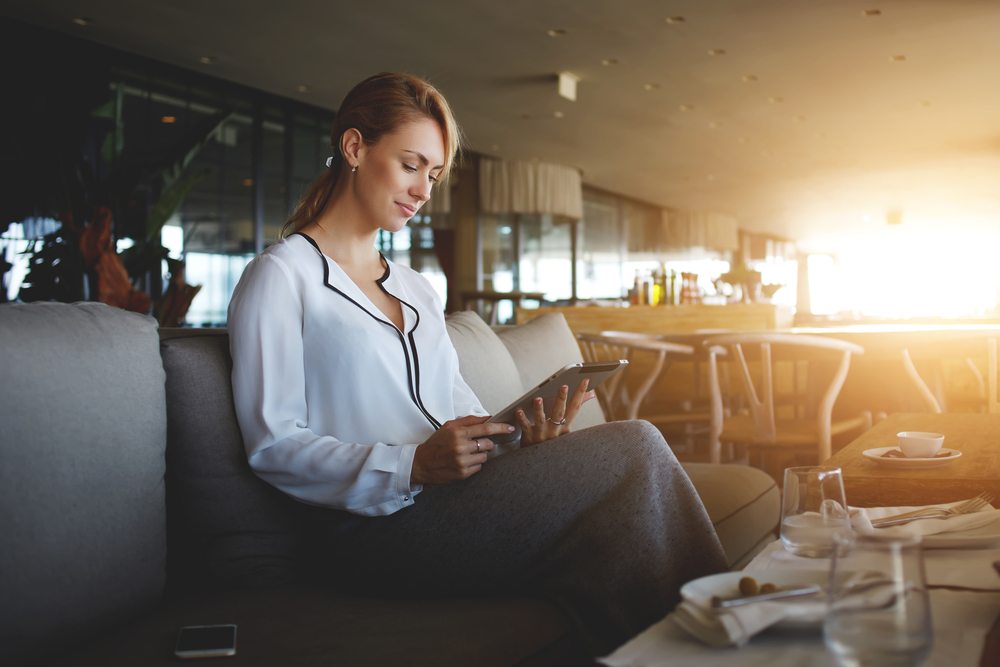 Share via
News that exploded the headlines this year of BT’s broadband outage, which left thousands?of households and businesses without a connection for two hours, shows firms shouldn?t waste time waiting much longer for superfast broadband; even when such a connection arises, there’s still the possibility of it failing. In contrast, 4G network coverage is getting better. Speeds are great and with 4G data costs at a fraction of the 3G alternative, 4G clearly has a role to play. Many organisations still consider mobile purely as a back-up comms option but given the speed, resilience and reliability of the 4G infrastructure, it may be time for businesses to consider 4G as a primary, rather than secondary connection. Fixed versus mobile Most bosses?recognise their reliance upon an Internet connection. Indeed, quality and reliability of comms increasingly informs decisions regarding business location. However, too many still feel constrained by the lack of quality fixed line connections available and certainly by the huge variability in price. Today, a fixed line Ethernet connection can cost between £300 and £2000 per month. So while there are strong benefits?SMEs understandably baulk at the investment. Companies also recognise that a single comms connection represents a significant business risk a secondary or back-up solution is essential to avoid expensive, non-productive down time. The alternatives to fixed line options vary depending on location, and include point to point radio, satellite and mobile. In many areas where the ADSL service is weak, numerous?SMEs have adopted 4G as a contingency comms solution and discovered the failover performance outstrips the main connection. Speeds are good, if variable, and more than adequate for the needs of most smaller firms; and data costs are just a fraction of those on a 3G network. So is there any need to invest in a fixed line Flexible model The variability of 4G can raise concerns regarding consistent performance for phone calls, VPN or cloud-based Citrix sessions that require a consistent minimum bandwidth. So while a 20Mbps 4G connection is brilliant for routine Internet access, some organisations question whether it will always be enough for simultaneous data transfer or voice calls. Firms are also justifiably concerned about the lack of Quality of Service (QoS) guarantees on offer from mobile providers. So what is the option” There is no need to make an either/or fixed versus mobile decision. The concept of primary versus secondary connection has been replaced by a bonded model that enables firms to gain resilience and contingency from bonding different connections together. With this approach, a company can bond fixed and/or mobile connections and gain the benefit of the combined bandwidth to deliver day to day performance improvements. The bonded model also addresses the QoS issue by capping the top speed of the aggregated connections at a point where a consistent connection can be guaranteed. In addition to creating the most reliable connection possible, by taking bandwidth from different network operator cell locations the bonded service ensures that even if one operator’s network is congested, the overall connection remains stable and high performing. Long term solution This bonded approach builds in future proofing. Employerscan adapt their comms strategy in line with network changes and provider pricing. For example, a company may opt today to restrict the 4G usage to a set data volume but as soon as the provider makes a pricing adjustment, that restriction can be removed. Companies can opt for a mixed fixed and mobile approach today, or go for a mobile only mixture of 3G and 4G networks, from different vendors for contingency. So the key message is that the choice is broad. Is a mobile first comms strategy viable today” To be honest, it depends on business needs. The arrival of 5G will certainly challenge the validity of fixed line connections, but that is a few years away yet. In the meantime, 4G is becoming a compelling business solution. Mike van Bunnensis managing director?of Comms365. Image: Shutterstock
This article is part of our Real Business Broadband campaign, which seeks to provide a mouthpiece for business leaders to vocalise the broadband issues preventing their businesses from reaching full potential. We d love to hear your take on the debate and where you think the UK needs to make drastic changes. Get in touch via email (shane.schutte@realbusiness.co.uk) or join in on the action using #rbBroadband.