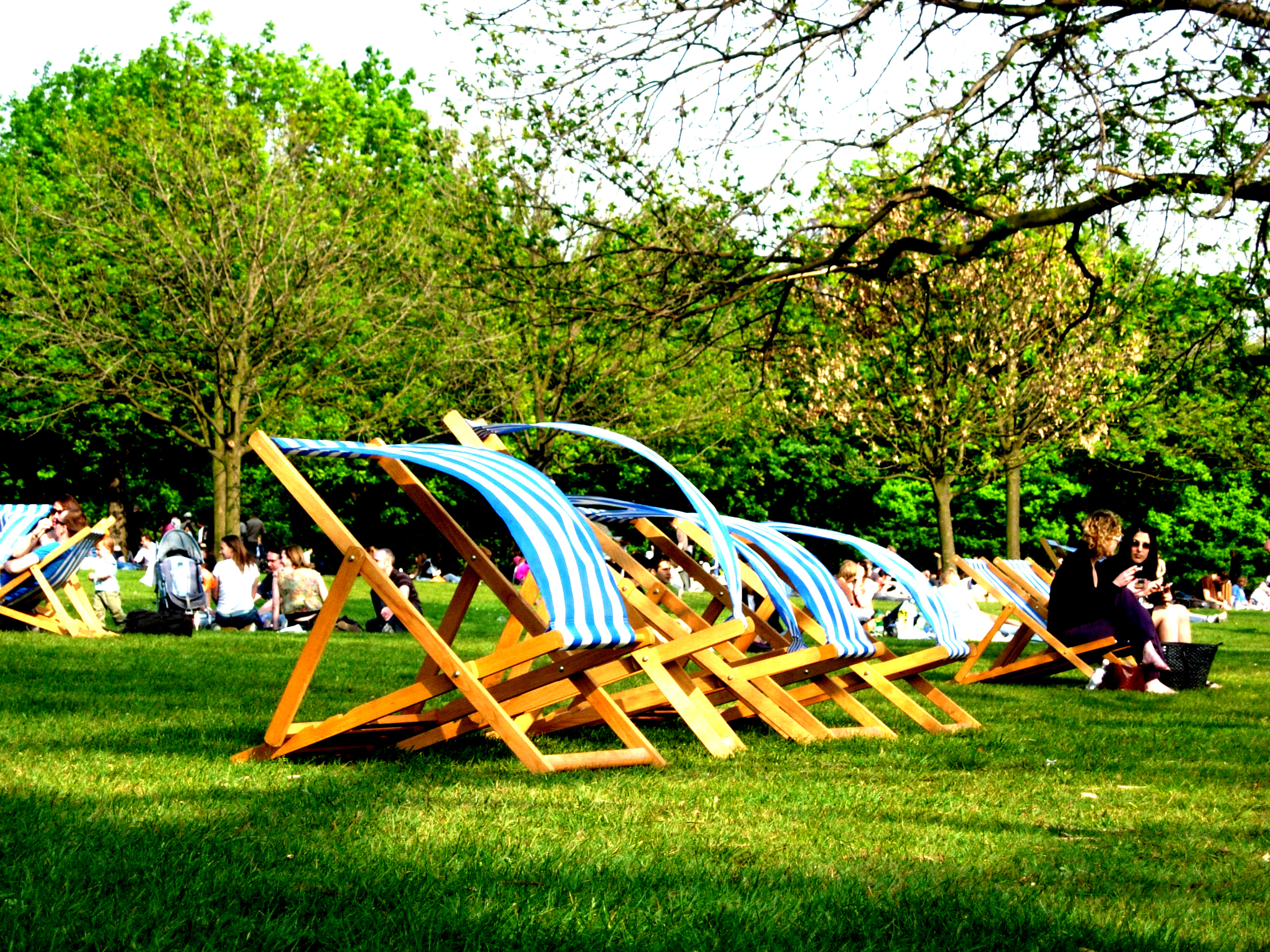 I hope you’re enjoying what we’re calling at Pimlico Plumbers “Christmas Part 2”. Of course, just like Christmas, there will be lots of plumbers and other tradesmen working during the break, as well as the high-street retailers who, according to recent figures, could do with the increased footfall.

But, on the whole, the economy will suffer. It’s ironic that this bank holiday extravaganza falls at the time when the GDP figures for the first quarter of 2011 will be published. Let’s remember that economic output dipped in the last quarter of 2010. If the latest growth figures are also negative (ie: there are two successive quarters of negative growth), the country will effectively be taking a week off to “celebrate” the fact that it has just gone back into recession. According to a gloomy prediction by some accountants, £30bn will be wiped off economic output over this holiday period. For struggling firms, these holidays are coming at completely the wrong time. But it’s not necessarily the staff who have taken three days holiday in between the two long weekends (turning eight days off into 11), or the unproductive staff who are wishing those three days away, who will have the most impact on the economy. It’s the decision makers in business delaying awarding new contracts or confirming supplier agreements until after Easter who are stalling growth. This has been building up for several weeks. Although it could lead to a bumper May, it does not help businesses plan effectively.  Of course there will be some winners over this period, such as the airlines and the tourist industry as people will use what disposable income they do have to make the most of these holidays. From a business perspective it would be a real benefit if Easter was on a set date every year, but I can’t see that happening. I just hope that, if the extra bank holiday becomes a permanent fixture in our calendar, it’s put later in the year away from other national holidays.  And I’d make the bankers work it, too. It’s the least they could do! Picture source