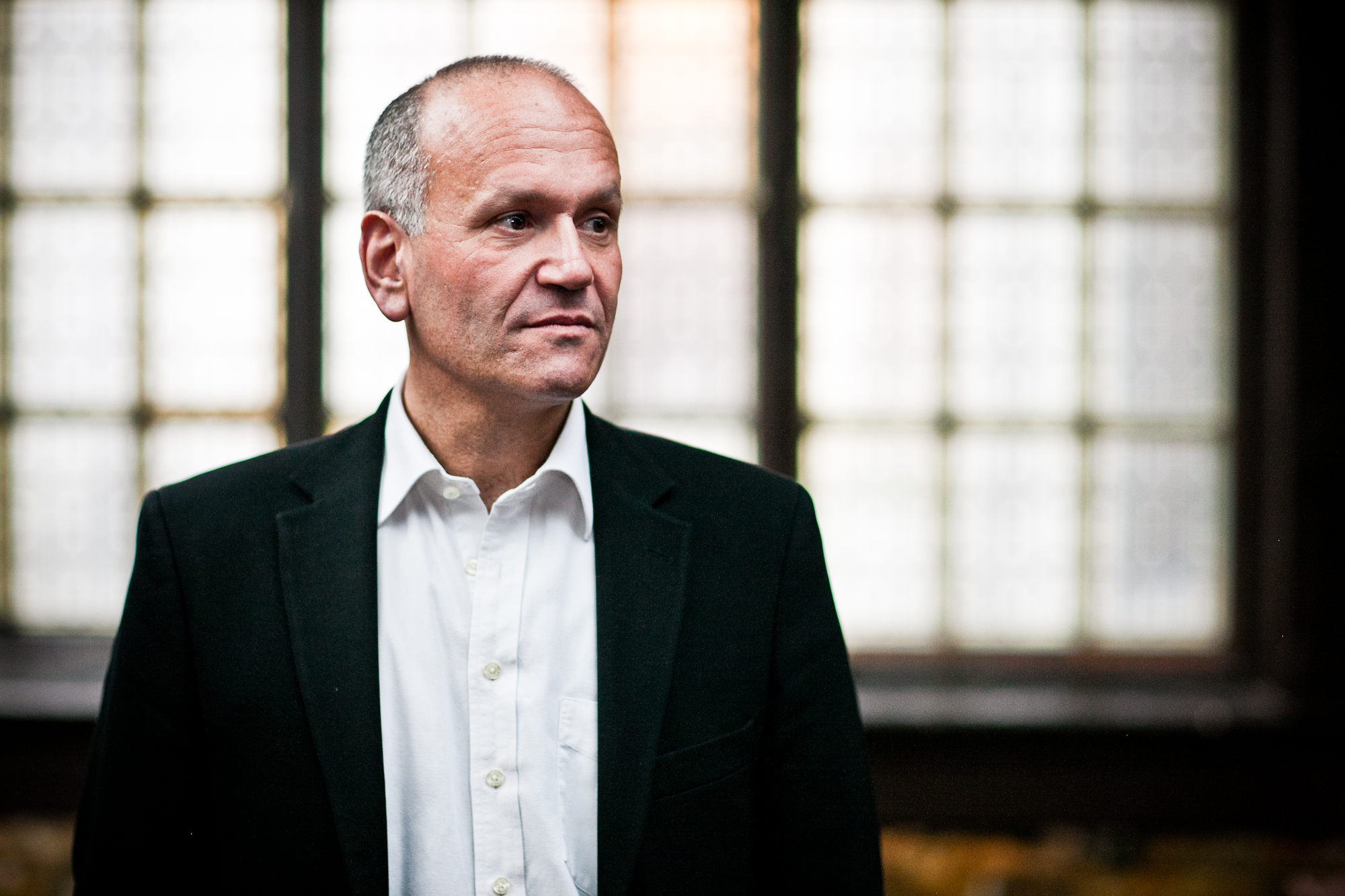 Age: 52 Company: School for Startups First job: I was a short-order cook in a diner where I grew up in Buffalo, New York ? in other words I was flipping burgers and cooking fries.? Dream job: It would either be to sail a very large yacht, or to be rich enough to own an English bookstore in a foreign country that lost money and had no customers. That would be fun.? Car: A Toyota Prius? Economy, business or first class: Business? Most extravagant purchase: My most extravagant purchase was a 60ft cruising sailboat, which I have since sold.? Most-played song on your iPod: “Upside Down” by Paloma Faith. It?s also my ringtone, which was slightly embarrassing when it went off in a web conference recently.? Best business book: The Art of War by Sun Tzu? Worst business moment: The day that someone had told me that I had lost all of my money because of a hostile takeover of my company Micrografx. Its share price had dropped by 99 per cent.? Proudest business moment: Probably when I was brave enough to take the company back over and make my money back.? Your business mentor: I don’t have one.