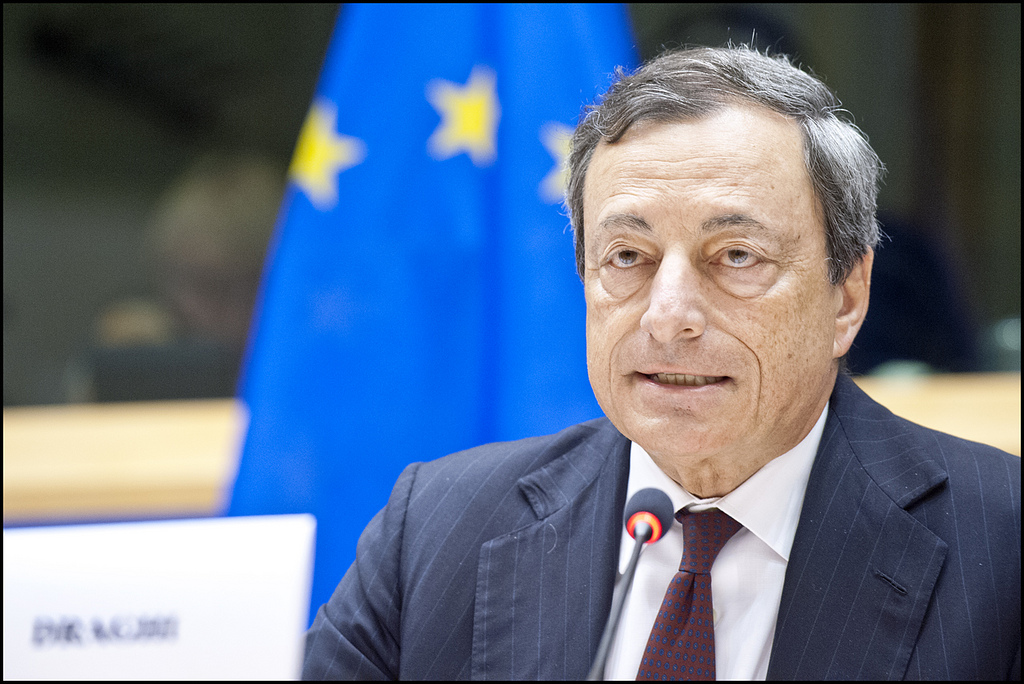 In an interview with French radio, Draghi said that he was working toward stimulating growth in Europe – but that countries in the Eurozone needed to push through the current recession first.

He said in the interview: “Monetary policy will remain accommodative for a long time, and I can tell you that the [ECB] Governing Council is unanimous in committing itself to using the tools at its disposal to bring inflation back to just under two percent,” as reported in Reuters. He said, of French economic reforms aimed at making France more competitive, that: “The risk of doing too little is higher than the risk of doing too much. These reforms have been planned for years – now they must be implemented.” He said there was no danger of the Euro deflating, and that Eurozone countries should be focused on reducing unemployment. Alpesh Paleja, head of economic analysis at CBI, said: “The UK has substantial trade and financial linkages to the Eurozone, so is significantly exposed to economic developments in the region. “With growth grinding to a halt in Q2 and the threat of deflation still very real, it is encouraging that Mr Draghi has committed to keeping monetary policy loose for a long time to come. ?This should give some support to what has been a lacklustre recovery so far in the Eurozone, but whether this proves sufficient to bring the bloc out of the doldrums remains to be seen. ?It is also unclear whether the ECB would be prepared to buy government bonds in the event of further weakness in the Eurozone, although Mr Draghi has stressed that the ECB is unanimous in ensuring inflation returns to target: he has also been clear that boosting growth is also the responsibility of national governments, through structural reforms in countries lacking competitiveness, and fiscal easing in countries with strong fiscal positions.? Image source